Nine years ago Denver University kicked their cartoon pioneer mascot Denver Boone to the curb in favor of a gender-balanced and more sophisticated red tailed hawk named Ruckus. A student reflects on the necessity of changing traditions in the name of savy marketing. 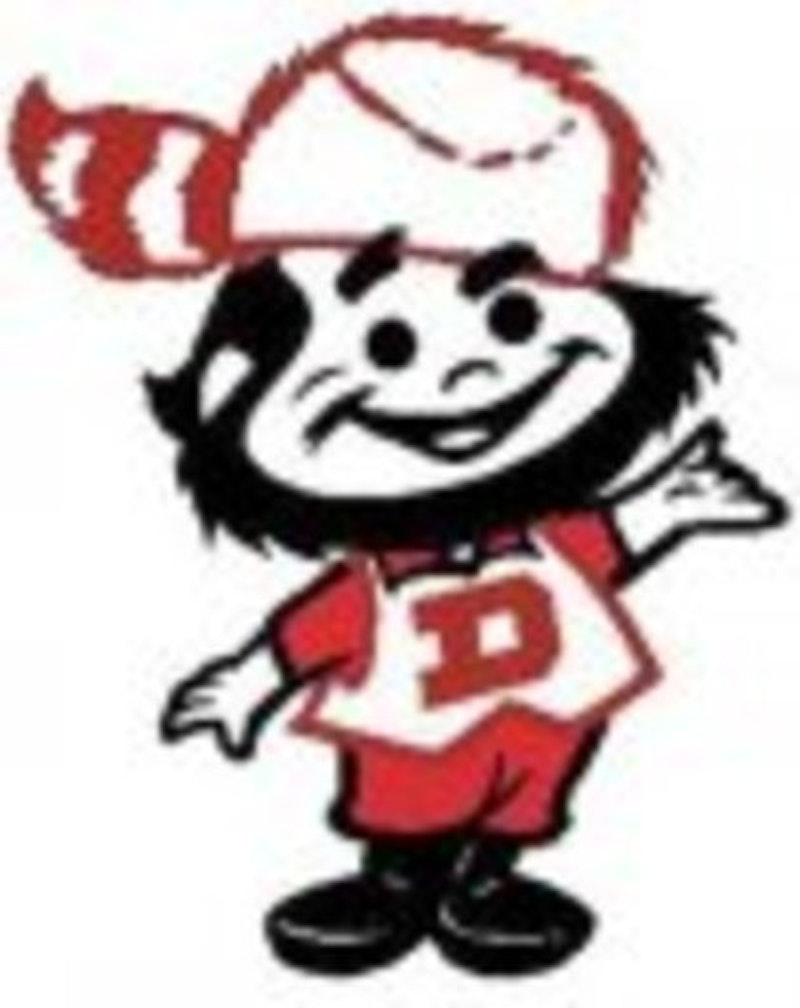 "In 1999 the university changed its mascot from a coonskin-capped mountaineer named Denver Boone to a Ruckus, whose red cape supposedly looks like the feather of a red-tailed hawk that used to make its home on the prairie and the in the foothills during the pioneer era.

Denver Boone, the official DU mascot since 1968, was unceremoniously retired. At that time the reasons for dropping Denver Boone ranged from his obvious lack of sophistication to his portrayal of the Western stereotype of a guy. After all Denver Boone was a male pioneer and that could be awkward for the women's lacrosse team.

But Denver Boone had some pretty special antecedents. Walt Disney drew him and this cute, smiling guy in a lopsided coonskin cap had adorned everything from DU bulletin boards to hockey memorabilia.

He did not fit in with the sophisticated branding DU was about to undertake. The same company that designed the logos for Denver Avalanche and Nuggets teams also designed the DU logo featuring the hawk.