MLB's "preemptive extension craze" proves that long-term contracts, no matter the quality of the player, are always a gamble. 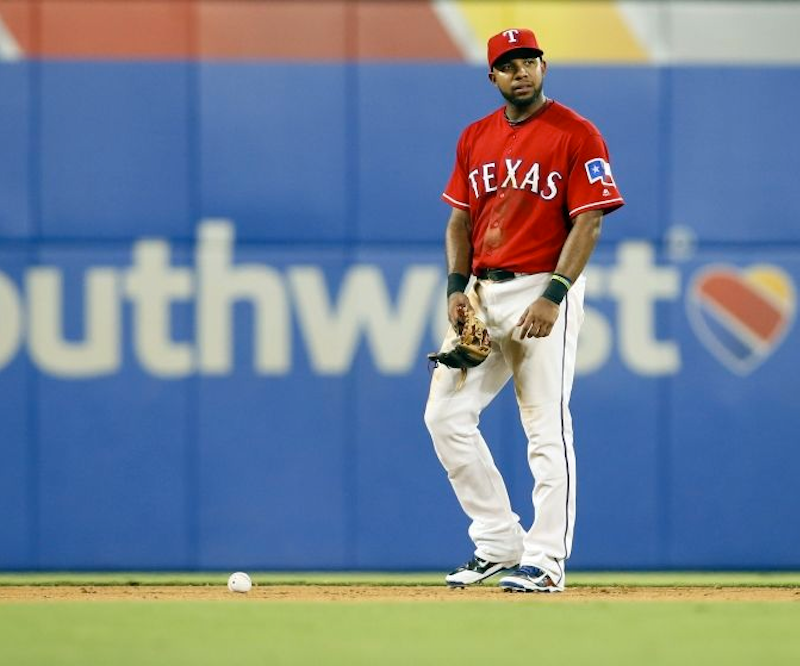 It feels as if every other team, regardless of payroll size, locked up their homegrown stars in the new decade’s first couple of years: Ryan Braun ($105 million/five years), Felix Hernandez ($175 million/seven years), Evan Longoria ($100 million/six years), Dustin Pedroia ($110 million/eight years), Buster Posey ($167 million/eight years), Troy Tulowitzki ($120 million/six years), Justin Verlander ($180 million/seven years), Joey Votto ($225 million/10 years), David Wright ($138 million/seven years), and Ryan Zimmerman ($100 million/six years) all eschewed free agency to remain long-term with the clubs that drafted them. The years and dollar values weren't strange—players have been signing lucrative extensions for decades, and these particular contracts coincided with a large cash influx into the sport via record-setting TV deals— but the contexts behind them were: every single one of these players had multiple seasons of team control remaining on their previous agreements.

What was the rush? Hadn't general managers seen what happened in Philadelphia, when then-GM Ruben Amaro Jr. preemptively re-upped Ryan Howard for an extra five years, on top of his existing $39 million/two-year commitment? That deal soured immediately.

I started this article with the goal of deriding these long-term pacts—it's easy to point out Tulowitzki, Wright, and Zimmerman as reasons to go year-to-year—but now, after doing the research, I'm ambivalent toward the subject. For every Elvis Andrus albatross ($120 million/eight years), there's a player, like Posey or Pedroia, who has shown no signs of decline; there isn't a team in baseball that wouldn't gladly absorb either of the latter two contracts. Conversely, there are players like Votto and Stanton, with deals that can't be justified with any level of performance.

Predictably, these massive extensions have leveled off, revealing the trend to be just that: a trend. I contemporaneously thought this shift would come from the players. The free agent market would look barren without any superstars, and anyone above average who entered the offseason without a team would benefit from the dearth of talent. It's one of the reasons Mike Leake ($80 million/five years) and Jeff Samardzija ($90 million/five years) received such large guarantees. I figured agents would take note and advise their clients accordingly. That has happened: both Carlos Correa and Mookie Betts have denied heavy interest in possible extensions, for example.

Teams must be growing weary as well, though. The promise of franchise cornerstone is alluring, but not every homegrown player can have the longevity of Derek Jeter or Chipper Jones. The lifetime extension bubble has burst, and the exhaustion is mutual.