Are you ready for some football?

Not after 8pm on Sunday fuckin' night, I'm not. 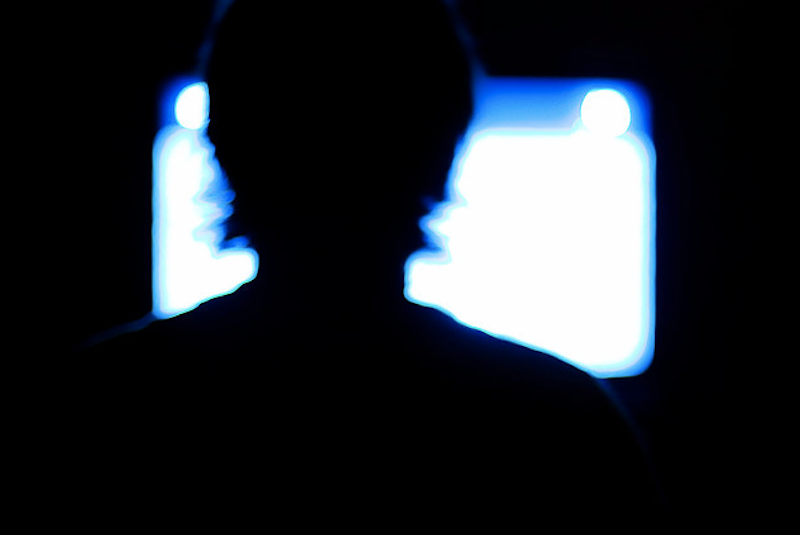 Work isn’t necessarily its own reward, but having to strain and struggle to achieve something sweetens or enhances the accomplishment, whether you’re a business analyst sweating to perfect an emergency report or a running back cutting and weaving through dozens of agile, refrigerator-sized linebackers to score a touchdown nobody saw coming.

If you’re not worshipping in God’s house on autumn Sundays, there’s a pretty good chance that you’re genuflecting before the National Football League; games are on all day, chock full of jarring collisions and unconcealed, mouthed obscenities and frequent cuts to commercials where average-looking guys engage in beer-company subsidized tomfoolery. If you’re a working parent of young children, bowing at the NFL altar on Sunday is comparable to pushing Sisyphus’ boulder uphill, because Sunday doubles as the day where one must stare down and conquer all of the errands, house chores and projects our modern lives demand but that the rigors of the work-week do not allow. As a result, the first two NFL games that air on Sundays are experienced in bits, pieces, fits and starts—a hard-earned touchdown here, a botched Hail Mary there, a head coach chewing out a place-kicker, an egregious personal foul avoided by divine providence, one of those vaguely uncomfortable, quick-cut-to-commercial! scenes where a helmeted gladiator is laid out at mid-field, chest heaving, attended to by team medics—taken in, unevenly, while you’re simultaneously vacuuming the house, preventing your child from trying to mounting the dog as if he were a mighty steed, engaging in an imagination-based activity with your child, paying the bills, or preparing Sunday dinner. And those little shrapnel slivers of HDTV NFL are experienced so vividly when you catch them, aren’t they, embedding themselves seamlessly in the patchwork pandemonium of weekend family life.

But then? After all that, it’s Sunday Night Football time. And dinner is over, and the kids are asleep, and you are glued to your couch, beholden to no one, to nothing—and the thrill of watching football is gone, because you no longer have to fight for the right to care whether one group of millionaires is dashing the hopes of another group of millionaires to land a wild card or playoff berth. You‘ve spent an entire day ingesting football score captions, football highlights, football precognitions, ex-footballer banter, and slow-motion views of key plays while doing a ton of shit—and NBC expects you to surrender to inertia and watch more football. This is asking too much; it’s immaterial who’s duking it out on the gridiron. Cris Collingswoth and Al Michaels calling a game together makes for slightly less of a sedative whammo than Al Michaels and John Madden, which isn’t saying a lot; even when some exciting shit is going down, this not-so-dynamic duo aren’t capable of communicating to the audience just how epic and key this quarterback sack or that miraculous catch actually was. It’s like watching Leno or Letterman wander gamely through their paces. At half time, the sight of a bizarre, somewhat deranged-looking Tony Dungy-as-NFL-commentator might be enough to snap you out of your wiped, half-comatose stupor; you might even force yourself to stay awake to see who wins the game. But there’s no joy in watching, just the wearying sense of that you’ve satisfied the precepts of some holy, unofficial American covenant relating to Sundays, in autumn, about hanging on a bit too long beyond the point of no return.