An Attempt at 60 Games 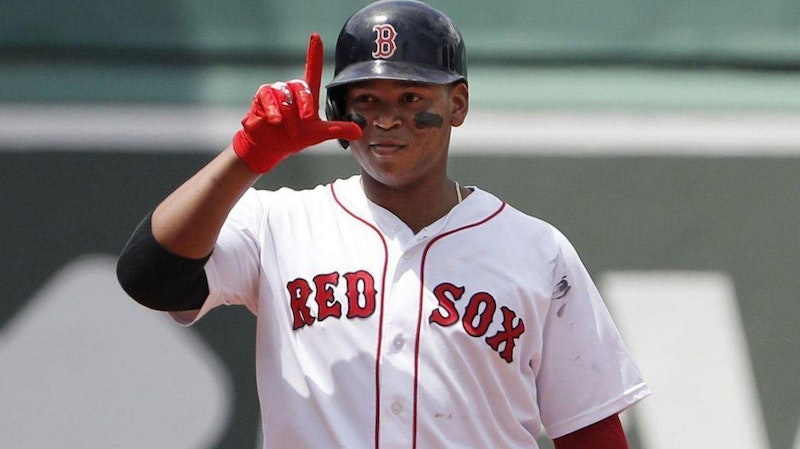 On July 23rd, Major League Baseball will have its Opening Day. At 1:08 ET, the New York Yankees will play the World Series-defending Washington Nationals at an empty Nationals Park in Southeast DC. There will be no standing ovations. With new safety guidelines, baseball players will be forced to behave like genteel young men. There will be no spitting. There will be no licking hands. At 4:08 PT, the non-competitive San Francisco Giants will play the talented Los Angeles Dodgers at Chavez Ravine. Fortunately, the game will take place in LA and not San Francisco, where the Giants marketing gurus have given wealthy season-ticket-holding narcissists the opportunity to submit photos that will be affixed to cardboard and placed in their visible-for-TV-seats. And thus, the MLB season will have finally begun.

Will there be a conclusion? Most science-minded baseball fans would say probably not. At the very least, it’s a diversion for hardball enthusiasts. The negative vibes between players and owners are sure to continue when the negotiations resume after the 2021 season, assuming there is one. The current collective bargaining agreement expires in November 2021. In a usual season, the 60-game mark occurs in early June. Some view the standings as irrelevant until that time.

With massive virus spikes and shutdowns around the country in recent weeks, many wonder how long before the season plans are decimated by positive tests, and mandatory 14-day quarantines. Keep in mind that two weeks is close to 20 percent of the entire season. Manfred recently admitted that MLB will be lucky to complete the 60-game season. What are we to make of this mess? There’s the financial aspect. Like the NBA, MLB is a billion-dollar business and TV revenue alone is a huge factor in driving the demand. People can only binge-watch so many shows before they want something different.

Sports, theme parks, live music, dining, movie theaters, basically most entertainment options of pre-COVID life are gone. With that context, the diversion of a baseball or basketball game at the end of a work-from-home-if-you’re-lucky-day takes on added value. We all need something to look forward to, especially Mets fans.

My beloved Boston Red Sox were prescient in deciding this season wasn’t going to really matter; what was most important in 2020 was ducking the luxury tax, in order to save ownership millions in penalties. The front office traded MVP-level outfielder Mookie Betts and lefty David Price (who recently opted out of the COVID-season) to the Dodgers in February. Then ace Chris Sale saw the writing on the wall and opted for Tommy John surgery. Recently, temporary-ace Eduardo Rodriguez tested positive and will miss the start of the season.

Boston’s rotation currently is a mess: Nathan Eovaldi (grateful that a full season is only 3/8th of one due to past injuries); free-agent signee Martin Perez (excellent first half in 2019, disastrous second half, though Minnesota’s park became a launching pad last summer); Ryan Weber (29-year-old journeyman sinker specialist); and Brian Johnson (just happy to be in the majors after a rocky career). With Rodriguez’ absence, Boston has been forced to dip into holy waters with recently dropped Zach Godley, who bounced to Detroit after several years in Arizona. Godley’s breakout success in 2017 was meteoric, but based largely on deception and luck… that promptly ran out.

New front-office honcho Chaim Bloom was known for scouting and development during his time in Tampa’s front office. Sox fans hope he can promote the development of young pitchers. Sox prospects include Darwinzon Hernandez (tested positive and needs to improve command after relieving in 2019), Bryan Mata, Tanner Houck and Jay Groome.

The Red Sox lineup remains powerful, balanced and deep. Fans will get a glimpse of Alex Verdugo, acquired in the Betts trade, though he will likely platoon with Kevin Pillar. Rafael Devers and Xander Bogaerts will look to build on their fantastic 2019 seasons. J.D. Martinez is nearly in the high-risk category, so we’ll just have to hope he stays healthy and his back doesn’t cramp up.

But those details on who might actually play for the 2020 Red Sox are less important than the lingering question: will the season itself survive to October?