The War On Sex

Across America mature, consenting, autonomous adults are running into a legal crackdown on sex. Strippers are arrested. Citizens are prevented from buying vibrators. Why do our country's lawmakers care what adults do in their spare time? 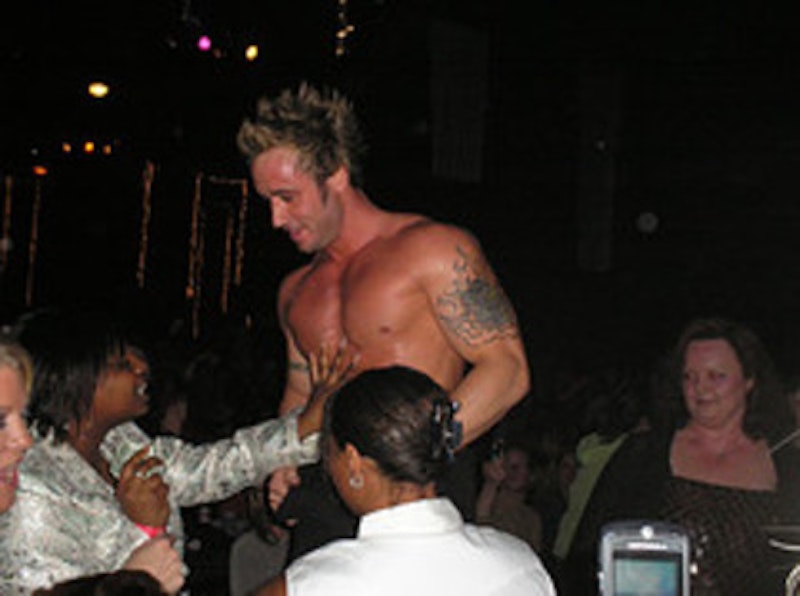 Is this man a terrorist?

It's intrusive enough when police arrest someone in a public place, but worse when the police turn their sights indoors, to places where people choose to be exposed to sex.

Chippendales never had a problem with authorities -- until it came to Lubbock, Texas. Ten minutes before their show, the police told the dancers, "Don't ever simulate a sex act."

The dancers did their usual show and then ventured out into the crowd. The police then shut down the show and took the dancers to jail.

Within a week of the Chippendales arrest, three murders occurred in Lubbock. Wouldn't those police officers have been better used elsewhere?

Some states have laws that creep right into the bedroom. In Alabama, legislators banned the sale of sex toys. That upset Dave Smith, whose wife owns Pleasures, "Your One Stop Romance Shop."

"In the state of Alabama I can buy a gun. I can carry it in my pocket. ... But if I buy this [sex toy], someone could get arrested!" Smith said.