Shouldn’t everybody just be fucking everybody? 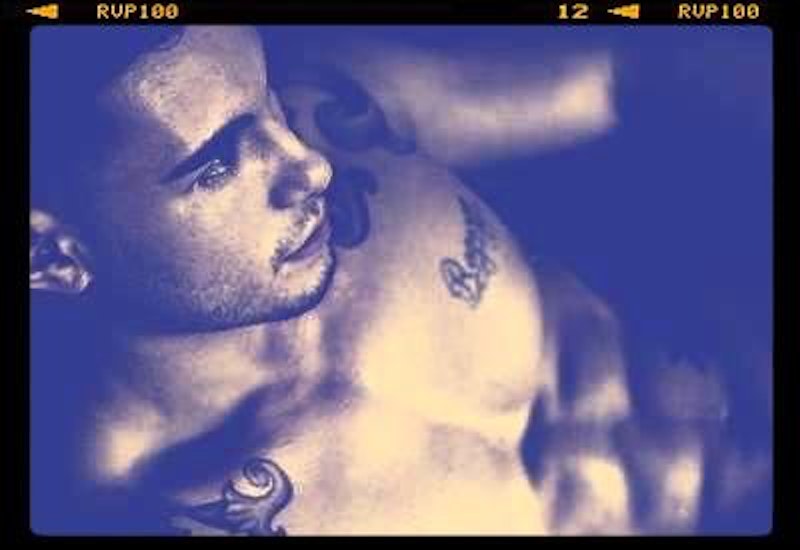 Roughness: This one is a bit delicate, I know, but there’s something hot about roughness in sex. I’ve seen some porn where people are totally and completely dominated with masks on their faces and they’re getting peed on and they have leashes around their necks and it all just seems like too much. But I’ve also seen some stuff where a guy will be topping his partner and in the middle will put his hand ever so close to his partner’s neck, like he’s going to strangle him—but of course he doesn’t. Without fail the bottom seems to get into it even more, and sometimes will even hold his partner’s hand on his neck. Part of the appeal might just be that sex is always already about the exchange of power, and the insertive partner is not always the one with it. That said, part of the mystique of sex is ravaging someone or of yourself being ravaged. It’s hot.

Chemistry: You should know by now that sex is really different when you are having it with someone you are extremely attracted to mentally, physically or emotionally. A Grindr hook-up or whatever it is you straight people do can be a wham, bam, thank you ma’am situation, or you could discover that you’re so incredibly attracted to this person that the sex is out of this world. Chemistry is key, because it’s the one thing that convinces us that we aren’t watching a carefully filmed and edited version of sex but that we are actually watching real sex before our very eyes. Otherwise, it’ll just seem scripted, and what’s the point of watching two people have sex if neither of them wants to be there?