Polite older men are quaint, but don't force gender bias on the young. 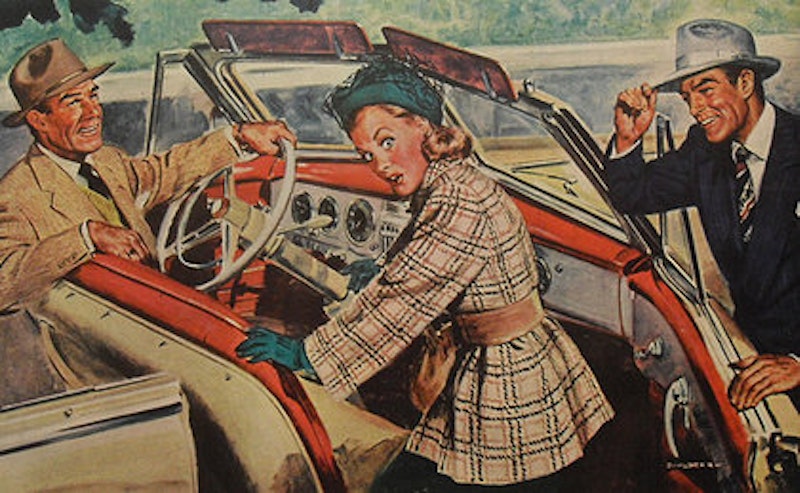 As a transgender queer, I am offended on several levels by your recent article “Where Have the Gentlemen Gone?” I am choosing not to even identify my own gender in this response because I feel both men and women have been equally insulted in this outdated, sexist, gender-biased piece.

There’s nothing wrong about a man acting with chivalry around a woman; in past generations this was the norm. But it shouldn’t be an expectation based on gender. If it's sexist to tell a woman to act like a lady, is it sexist to tell a man to act like a gentleman? People should have manners regardless of their sex. We need to work toward a more gender-neutral society. In modern times it wouldn’t be impressive for a man to throw his coat in the mud for you, it would just be dumb. And you forgot about a man pulling out a chair for woman in a restaurant! Don’t see that one much anymore, either. Not that anyone’s looking.

Hoping you don’t publish such gender-biased trash in the future.