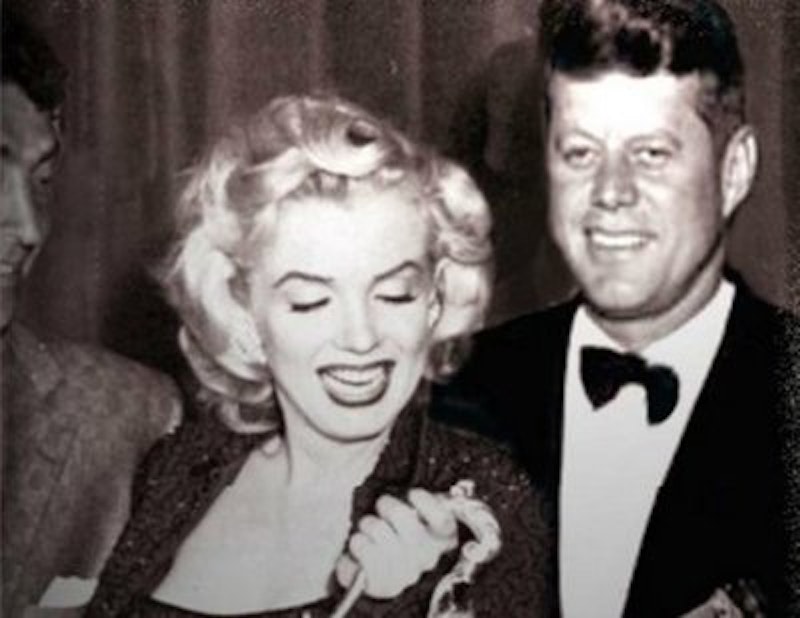 What differentiates a clumsy come-on from an environment of sexual harassment and abuse is power asymmetry between the parties. As we diagnose and prescribe, address “toxic masculinity,” reporting systems, and so on, we’d better also face up to the fact that every entrenched hierarchy is the scene of abuse. We should think of the power relations themselves as the fundamental problem. Let the current outbreak and purge teach you why men want power, and what they do with it once they get it.

Power—political, economic, academic, or fame-based—tends to be surrounded by its votaries in a hazy mystique, which yields opportunities to abuse and a concealing mist. It has always been the case, but is particularly true now, that this mystique is implausible and always just about to dissipate. Actual human beings can't justify or sustain it. The truth is always just about to emerge, the pins about to fall; exposure looms. Cynicism is extremely widespread and sensible. And yet there’s still the impulse to associate power with excellence. People still yearn to be swept away by a Kennedy: inspired and deceived.

There’s still a presumption that people rise through hierarchies in virtue of their excellence, and hence deserve the power and wealth they have. Obviously, the people who rise through hierarchies, in general, are those who place the most value in that rise, those who are willing to do just about anything. The people who get power, in general, are the people who yearn for power, who dedicate themselves to accruing it, who make many compromises or many bold ploys for its sake. That’s why you are disproportionately likely, as you trace the flow chart of power in an organization upwards, to be tracing the flow chart of moral decency downward.

There are dozens of ways we conceal this fact from one another. One is captured in the bland phrase "public service," to which Bill Clinton and Blake Farenthold have dedicated their lives. Possibly, however, they are more dedicated to self-service. These are often the very same people who will say anything to get elected, for example, who have palpably sacrificed all values, through their whole lives, to personal ambition.

Sometimes it’s asserted that in sexual harassment, sexual abuse, sexual assault, the motivation is power, not sex. I'm not sure why you'd say that. In our patriarchal history, the desire for power and the desire for sex are not in any sort of tension; indeed they cannot be separated. If having power over other people turns some men on, well that’s sort of built into the traditional gender roles. Certainly, many of these men basically pursue power for the poontang: Bill Clinton quite strikes me like that. But then he has a beautiful vision of a more equal world to which he's supposedly selflessly dedicated his life.

I’d experiment with the notion that sexuality is fundamental to power relations: in families, communities, churches, corporations, and governments. Of course, as there are people who find satisfaction in domination, there are people who find satisfaction in being dominated. The cult of John F. Kennedy shows this in spades. The man was a pretty-boy, party-boy mediocrity. But he looked rather the way one imagines Christian Grey looking. People called that “charisma.”

Any large institution that’s characterized by entrenched hierarchies of power is a scene of sexual abuse. One should expect it in a case like the Catholic Church, for example, or in the context of compulsory public education, the police, the military, or in Congress. These are our central institutions, beloved and respected, and arranged in such a way that the power-hungry rise through them and are offered myriad opportunities to abuse. Each of them tries to construct a mystique around those who rise, or at any rate a presumption of particular excellence, and each of them offers such people power over others, a central reason why those people wanted to rise in the first place, overall.

I’m painting with a broad brush, and have actually known rather selfless people who rose through power hierarchies in a sincere desire to serve others. But I’d expect every bureaucracy, armed force, legislature, hierarchical corporation (especially those with “charismatic” leaders), in short every every center of power, also to be the scene of large-scale abuse.

We know this, for real, whatever we say. We know it because underneath all the self-delusional jive we do have some sense of who other people are and who we ourselves are, and because we’ve watched these things unfold publicly for decades or millennia. And yet tomorrow, offered power of this sort, some will seize it enthusiastically, and more will submit to it enthusiastically. Let the abuse begin.

It's true that almost all of the abusers have been men, though it's also true that most of the people atop most hierarchies are men. I don't really trust women with power either, but it may be that, for whatever reason, women overall do not entangle power and sexuality in the same way. Perhaps, again as a generality, women who seek power do not seek it primarily for sexual conquest. That doesn't mean they don't have other difficulties as leaders, however.

At any rate, I’d like to issue some advice: be profoundly suspicious of accumulations of power of any sort, and of the people who accumulate it. At a minimum, reflect on your own yearning to exercise or to place yourself under that sort of “leadership,” if indeed you yearn for either. There are liable always to be asymmetries of power between people, but I’d seek to reduce them or undermine them in all sorts of ways; we typically do that too.

The only way to make institutions less infested with abuse and abusers is to make them less hierarchical, to whatever extent this is possible, and to blow away the obscuring mist around powerful people. We need to be suspicious of people who have or want power, and we need to be more jealous of our own and of each person's autonomy.