A look at the current evolution of the oldest web-based profession. 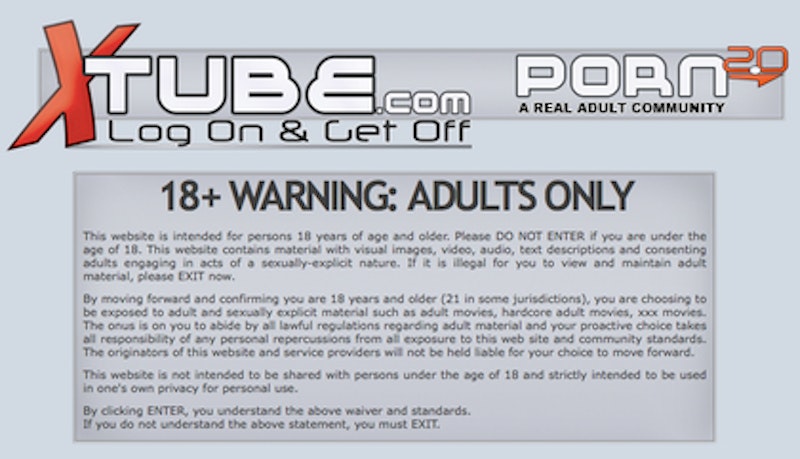 That's because today—correct me if I'm wrong—people are yearning for authentic, sincere experiences. XTube allows people to create profiles, make friends, comment on videos, and subscribe to channels just like YouTube. And most comments are celebratory, a pat on the back for someone else's good fuck. Sure, production quality isn't always fantastic, and while some of the most popular videos on XTube will never win awards, they are visceral and raw (yes, very often not "safe" in the traditional sense). Some are sloppy—in real life things don't always slip in as easily as with professionals! Most of the sets are dull—no posh couches and fantastic lighting. But you get the sense that the aches and groans are genuine, and that makes it hot.