I Have A Crush On You

The rules of attraction. 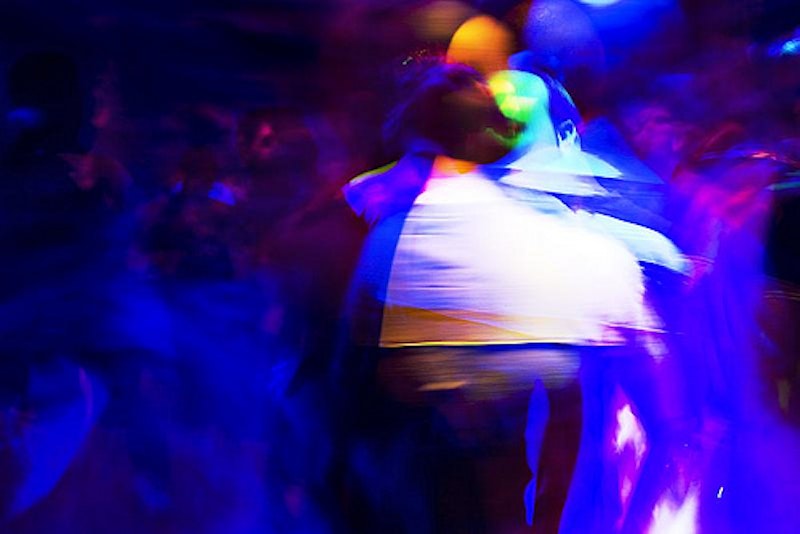 Have you ever interacted with someone who was so hot that whenever you saw them you were just like whoooaaa? There’s a guy who works at my local Starbucks that I totally have The Hots for. He’s so hot that every time he’s there and I’m there I talk to my best friend on G-chat and I’m all, “That hot hipster black guy is here. Jesus he is so hot!” Actually there are two guys there who are Jesus hot, but who’s counting. Anyway, I’m always so excited to see him and have to try very hard not to do anything remotely creepy like drool on the cash register or take off my boxers immediately, which would mean I was already 80% naked.

The thing about having crushes on beautiful people, though, is that they always know. They do! Probably because they’re so hot and they’re used to people being attracted to them. But it’s also in our mannerisms, too. We can’t see our own bodies so we don’t know what we look like when we’re eyeballing someone we’re attracted to, but I bet we look really silly and do funny things with our faces. Sometimes I’ll specifically sit right across from the bar just so I can sneak glances at him while he’s working those grande lattes. And sometimes? He’ll catch me looking and he’ll do that squinting/sly smile thing that people do when they know you like them that’s all, “I SAW YOU. I know you want this”—and it’s a look that always makes me turn away and feel like I was just caught with ketchup on my forehead.

My friend was telling me the other day that his good friend loves women. It’s not just like a, “Oh hai, you’re pretty and I would like to put my D in you” type of thing. No, this bro-ham loves women. But not in a womanizing kind of way. “Ashley slept with him and she said he has the smallest D she’s ever seen (sad) but that it was the best sex of her life. The way he talks about women, if I were a girl I would definitely want to sleep with him” my friend told me. I don’t really like women that way, though there are always some I’m attracted to. I realized, though, that I love guys. A lot. When I’m walking around New York there are probably 200,000 guys I see in a day that I sleep with in the seconds it takes to walk past them. I’m obsessed with everything about guys—the way they smell, their tallness, the way (nice) bodies look. You people who are not having sex with guys are really missing out.

When you’re straight and have a crush on someone, it’s easy to drop tiny signals or try to interact in some way, even if the mere sight of them makes you nervous-nauseous. But when you’re gay, there’s no way of knowing whether the object of your affection is a gay, a bi, on the DL, curious, hetero-flexible, or any other thing that would get them in your bed. The most annoying thing straight people can say to a gay when you tell them about a crush is, “Oh, but he’s straight.” Really, genius? Being gay doesn’t mean you are permanently wired to only be attracted to other gays! Any gay will tell you that those “straight” guys you’re talking about are not always so straight, hunty.

Having an innocent school gay crush on someone is so exciting because it wakes our bodies up from the dullness of the everyday and reminds us that we have to enjoy being alive. It’s one of the last real spices of life. That feeling you have when you develop a crush on someone you don’t know, the butterflies, the nervousness, the fear that you have spaghetti sauce on your head, those things remind you of your body. And that’s an important feeling to have, because now we are a simple point, tap, and a favorite button away from interacting with strangers we have crushes on. It’s all so impersonal, not that I want to get rid of those conveniences. But there is definitely something analog about having a real life crush on a stranger in the digital age.