Fentanyl Falls on Everyone

Bennington returns with news from a new home: the subway tunnels under New York. 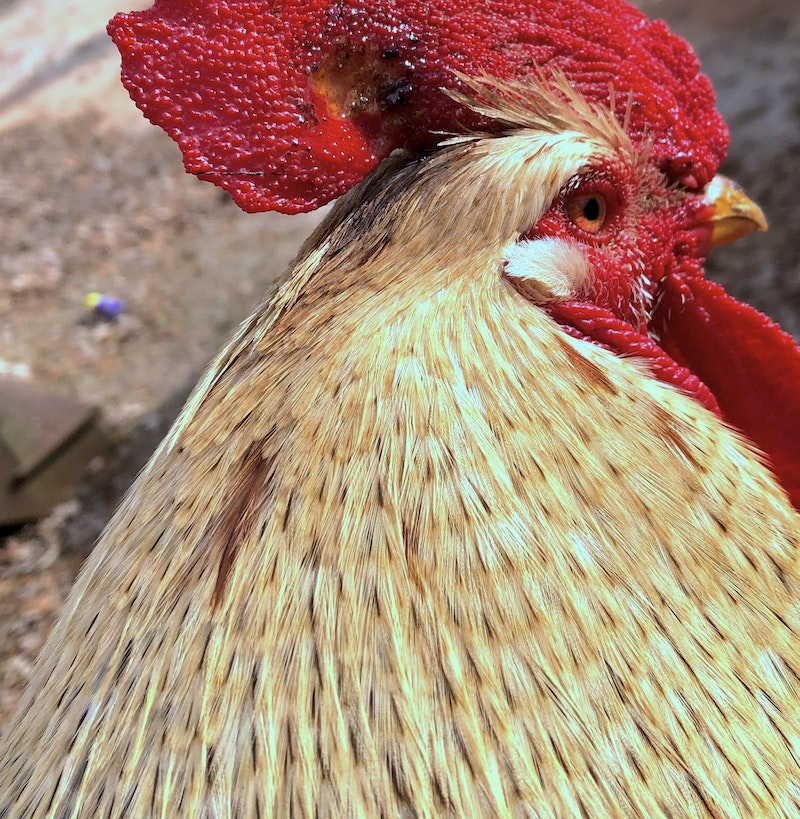 Ah, the rain. Finally it has come. I’ve waited long enough in this subway grate, waiting for the rain. I’ve made friends with Oscar the Grouch, as well as Kermit and Bert. The latter two are currently struggling with brutal addictions to intravenous methamphetamine and heroin, and Bert has even resorted to sucking dick for coke. “I’M NOT GAY! I’M NOT GAY!” We all told him it wasn’t a problem, we understood, especially now, in 2021, when things have changed. We told Bert that it was okay to be gay, and that if he happened to enjoy his transaction beyond the promise of rock. “I’M NOT GAY! I’M NOT GAY! I SWEAR IT! I SWEAR IT!! ERNIE IS JUST MY ROOMMATE!! ERNIE IS JUST MY ROOMMATE!” I think he slipped onto the tracks and touched the third rail, so maybe there will be a replacement and a tough “very special episode” of Sesame Street soon.

Yes, it’s me—Bennington Quibbits, the bastard. I’ve returned to write for you from the gates of Hell: underneath New York City. The energy upstairs is grim, as crime continues to soar, morale continues to sink, and the novel coronavirus shows no signs of abating, with new mutations appearing every day. Luckily, as a chicken, I’m immune to your artificially-created bioweapon, and for once, I’m spared the terrific suffering spread over people across the world because I was never offered any of the pleasures or amenities that the Americans enjoy. You have such a high, artificially inflated standard of living compared to the countries you rape and pillage every day. This coronavirus (emphasis mine) is just a taste of the kind of shit we creatures of the Earth have to deal with every goddamn day. Because of you. BECAUSE OF YOU.

Because of you Bert from Sesame Street is dead, mangled, electrocuted, and carrying cocaine. Crack cocaine. That means he gets the death penalty if he’s caught. But it doesn’t matter anymore, because he’s dead. Life is cheap underground. You’ll only notice, much less care, because he was featured on a popular television show for over half a century. His body of work was substantial, his impact worldwide. Yet he died in shame, screaming that he “wasn’t gay” just because our society has stigmatized being forced to perform fellatio on an irate drug dealer in exchange for severely stepped-on rock. That’s not okay. That’s called a “no growth.” That’s a term I learned down here, from Joyce Carol Oates. She has an office by the rat-king under 2nd Ave.

Your garbage has been scaring and confusing us lately. We don’t know what to do with your disgusting used medical masks or your empty vape cartridges. Could you at least have the decency to flush drugs down the toilet that don’t have names that sound like complicated math equations? Also, keep the Fentanyl coming. We fuck with it heavy down here. I guess it has a higher lethal threshold for animals and insects of all kinds, because I’ve seen some wild fucking Fent-parties down here. You guys wouldn’t know because you could never survive the doses some of these rats and mosquitos are taking. I mean, it’s unreal: remember the opium den I wrote about? Down here? That was nothing… I’ve seen depravity in the last week that would make Pasolini pass out.

After injecting 40 times the lethal dose of Fentanyl, the common New York City subway rat becomes energetic and irritable. Fentanyl appears to be something of a hybrid stimulant/depressive in the animals and insects I’ve observed, although it can’t be compared to any known recreational drug upstairs. There’s none of the tight, bug-eyed, nervous energy that defines methamphetamine, for example; nor any of the excruciating withdrawal symptoms common to opiates. Opioids, the synthetics, hit us differently. I shoot up Fentanyl before I work. I’m built different.

And work for me is filing my columns. I’m glad to be brought back into the fold, despite my unconventional new lifestyle and estrangement from Rooster and Cunt. I was encouraged by the “thousands of emails” Splice received from aggrieved readers that both missed me and were bored of the tedious squabbles of my cousin Rooster and his wife (I hate her). You don’t want to hear from them, and that’s good. I have Internet and a computer now, thanks to Joyce Carol Oates (I broke into her underground subway office and am using her computer and alcohol to compose this article). My life has stabilized, and I’m happy. Really, I’m happy for the first time in years because I’m surrounded by people who know and appreciate me. They may not love me—some do, but not everyone. That’s okay. That’s life. That’s normal. Others don’t trust me, and that’s fine—I have a reputation. But to even have five friends, 10 friends, a dozen… there’s nothing like it. More and more I’m discovering how much my cousin has held me back from my own life. I can be my own rooster down here.

So keep sending the Fentanyl down here. We don’t care if you waste your “cocaine,” it’s not real anyway. We have complex separation processes involving termites and pigeon bones, and it’s not for you. We won’t be sharing it any time soon. Maybe human beings can use Fentanyl responsibly, like us animals and insects, but you’ll have to figure that one out on your own. I’m not sure why you’d want to modify this cursed thing called a “drug” sent from Hell to destroy the planet so you can use it more often, but hey, whatever, I don’t care, kill yourselves, all of you, and hurry up with it so we can rise again and take over where we belong: upstairs.