I’m not an “anti-vaxxer,” he only wrote that because he wants attention. 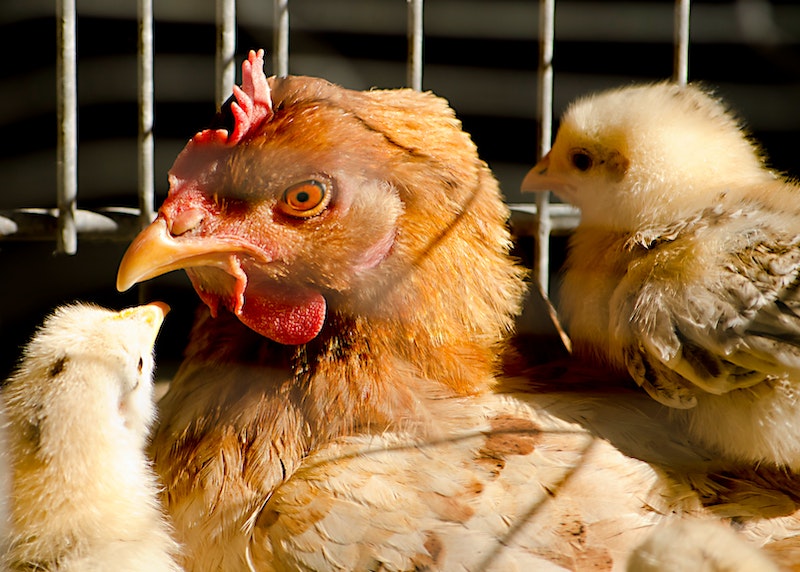 You know, help. Just, help me. I know, I know—it’s a big ask today. Everyone has a lot going on. I just got a new job offer in Malaysia that I can’t take because of what we’re going to be talking about today. Yes: my husband, Rooster Quibbits. Last week, he wrote an article in this space claiming that not only was I “mean,” “shrill,” and “fat,” but worst of all, worst of anything, “racist” and an “anti-vaxxer.” Rest assured none of the “quotes” he used are real. I’d never say those things about victims of the pandemic, structural racism, and institutionalized misogyny. I’m an ally and a Freedom Fighter, and for what it’s worth, a veteran. So, you know, respect the badge.

I’m having problem with my husband. It’s not that he’s an ugly liar (I knew that going in), it’s that he’s developing symptoms of a personality disorder. I’m pretty sure it’s BPD—Borderline or Bipolar, could be either, I sort of forget which is which. They gloss over the DSM in military school. Anyway, he’s been lying a lot and more paranoid than usual lately, so I decided to hack into his computer and look at his Internet history. Lo and behold: communications with his banned cousin Bennington, a “friend” that we don’t allow in our lives anymore. I thought my husband was on my side with this one. Apparently, I thought wrong.

As a woman, I’m used to being passed over. I’m used to being “second best.” I’m used to not getting anything at all. But what I won’t let pass is besmirching of my character, and by my own husband no less! If the sex wasn’t so crazy animal good, I would’ve divorced him centuries ago (the animal kingdom has its own rules when it comes to marital litigation. No pre-nups for example, ever—a rare source of jealous from the bird community toward human beings. That’s a nice grift you’ve got going, keep it up, ladies).

Please, please, please, believe me, I’m not an anti-vaxxer. Coronavirus, as it’s popularly known, originated in a wet market in Wuhan, China in late-2019. Its origin was innocuous and left no one to blame. In fact, we’re all to blame for letting it get out of hand. We never should’ve stopped masking outdoors or spraying down our groceries. Those were better times, weren’t they? When we were all inside, alone, finally, finally, alone?

Except I had to live with my husband, that man. I hate him. He writes articles about me, lies about me, then tells me it’s fiction. “Honey, I don’t understand why you’re getting so upset, I do this for a living.” I was crying my eyes out—for show, of course, because it’s the only way I’ll win—and yelling that he cheated on me. “I’d never do that, Monica. I love you.” I told him I loved him, too (ehhh) and ran upstairs and locked myself in the attic. Mission accomplished. A guilty husband is a good husband, and this week I know I’ll be eating caviar and beef steak every night. Yes, we eat cow. No, it’s not a problem for us. For you? Well, maybe. I’m just built different. I’m not bitchmade.

“MONICA! You’ve been in the attic for five days! Can I have some fucking coffee?”

I guess it’s true what victims say: abusers always want to stick around. At least now the world knows what kinds of conditions I’m living in. And no, it’s not a choice: Rooster’s my husband. And he should be doing better.

“Jesus honey, you look terrible. Why haven’t you changed? Or cleaned?”

I CAN DRESS MYSELF!

NO MY CLOACA ISN’T LEAKING I MEANT IT TO DO THAT!

And with the click of the lock, he was gone. My own husband, abandoning me on the night-morning that I wrote an article devoted to him. Yes he may have BPD. Emphasis on the “may.” But that’s okay. I still love my Roo even if he’s all fucked up and stuff.