You Won’t Get a Greyhound Now 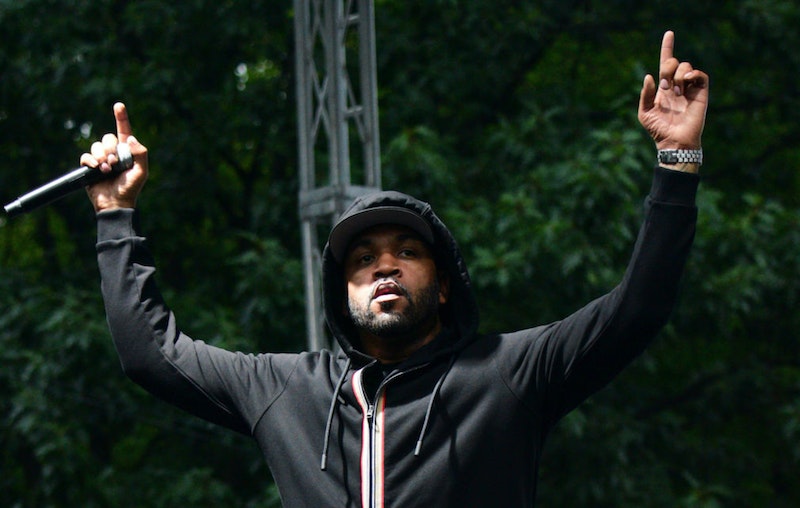 Goldie Hawn: I wrote—granted this was after one or two Bloody Marys—but I wrote in my diary, “If anyone could doubt the existence of God, then they have to look again.”

Lloyd Banks: It’s funny you say that — because I forgot what else he did, but it was something of an accumulation of things.

Banks: He said, “I have to look for competition,” and I kinda understood him from that point.

Hawn: Just hang up on him. [Laughs]

Banks: In my mind, I’m saying, “Maybe next summer or six months from now.” Now it’s something different.

Hawn: Now it’s all about being on the stock market, building amusement parks.

Banks: I’m telling you, the phone calls, the daps was harder. The responsibility that comes with making a lot of money and not knowing how to say no is definitely overwhelming.

Hawn: Because, at that early age, in order to reduce your sense of imbalance, you have to learn more about yourself. Your ego can get so inflated in this business because suddenly everybody thinks you’re great.

Banks: Then you get to the point where it’s like, “What are you gonna do now?”

Hawn: The bartender was like, “You won’t get a Greyhound now. It’s too late.”

Banks: That’s all I think about. It kinda just simplifies things.

Hawn: Liberation is an interesting word, because you can be liberated from external things, and also from your internal dialogue.