The Answer is I Don’t Know 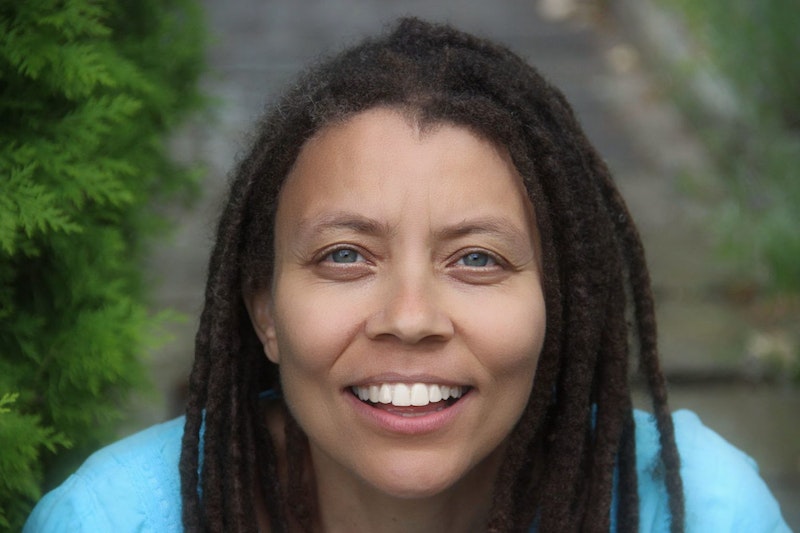 Sebastian Martorana: Sometimes he’s experimenting with a material or method that he has never even tried before. It’s fun.

Kia Corthron: It is her seventh birthday, and she’s happy and spoiled because she gets all the attention.

Martorana: They are intended as more of a memorial to relationships.

Martorana: You have no idea how unreasonably happy with myself I was when I finally beat Super Mario World.

Corthron: But this happens to be a historical play inspired by researched events.

Martorana: That’s not something I can or should even try to remedy. So I don’t worry about it.

Corthron: It became their backyard.

Martorana: Probably, hopefully, I never will.

Martorana: My most recent series based on work gloves is about as spontaneous as I get as a stone sculptor—in that I am literally grabbing gloves that I have in my studio and treating them like the subjects of three-dimensional still-lives.

Corthron: I decided that every year would be its own section, and I would have chapters within that section.

Martorana: No planning, no measuring, just looking and reacting.

Corthron: I wanted to have this real, intimate life experience and relationship while the country is about to explode, and eventually goes into war.

Martorana: The honest and much shorter answer is: I don’t know.