A 2009 The Line of Best Fit interview with musician Josh “Father John Misty” Tillman vs. a 2021 Crime Story interview with author/reporter Justin Fenton. 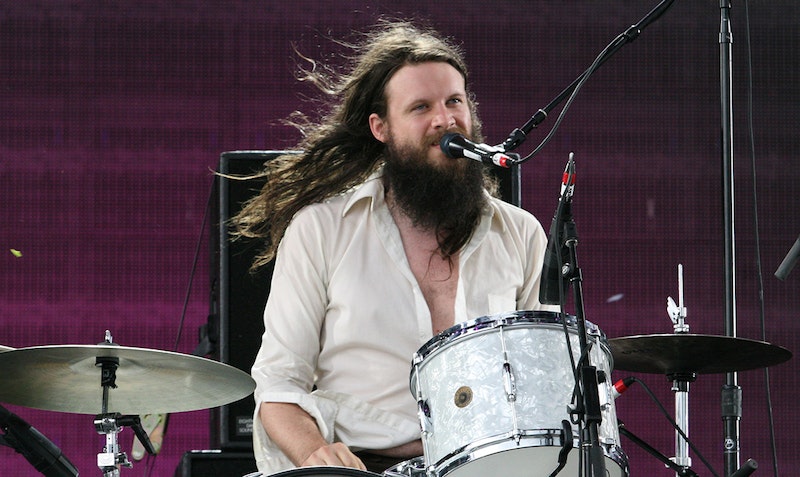 Josh Tillman: At that point we hadn’t really spoken for a few years because we were kind of figuring out life on our own; it was as if we needed to become individuals for a few years.

Justin Fenton: Yeah. That was something that happened across the city. There was a lot of rewriting it.

Tillman: No, not at all really. No, it hasn’t really changed at all.

Fenton: I think that’s one of the things that I try to show. It’s definitely a fascinating issue.

Tillman: Maybe I felt I had to reclaim it for myself.

Fenton: I was at my desk in our downtown newsroom and it came across the scanner.

Tillman: I just love it: it is transformative in the way that religion is supposed to be transformative. It changes everything about a scenario or a season of your life.

Fenton: It’s not about sensationalism, although at times it can feel that way. It’s like pharmaceutical prescription drugs.

Tillman: Sometimes in interviews, just out of necessity, you have to make up an answer and pretend like you are a part of the process but then you say those things enough times and you start to forget how it really is.

Fenton: I had to change the light bulbs and the toner and the fax machine and get the mail. But some of these things progressed to heists.

Tillman: It is just complete anarchy out there and if you try to make sense of that stuff you will lose the plot for sure.

Fenton: And, once I figured that out, things kind of clicked into place. It became a chronological story, so to speak.

Tillman: That was just a really exciting time for me, spiritually and intellectually as far as, like, starting the process of not being spiritual.

Fenton: And this went on for years.

Tillman: I’m a little wiped out: we flew in from Stockholm early this morning and I haven’t really stopped.