You Can’t Just Be in Your Head 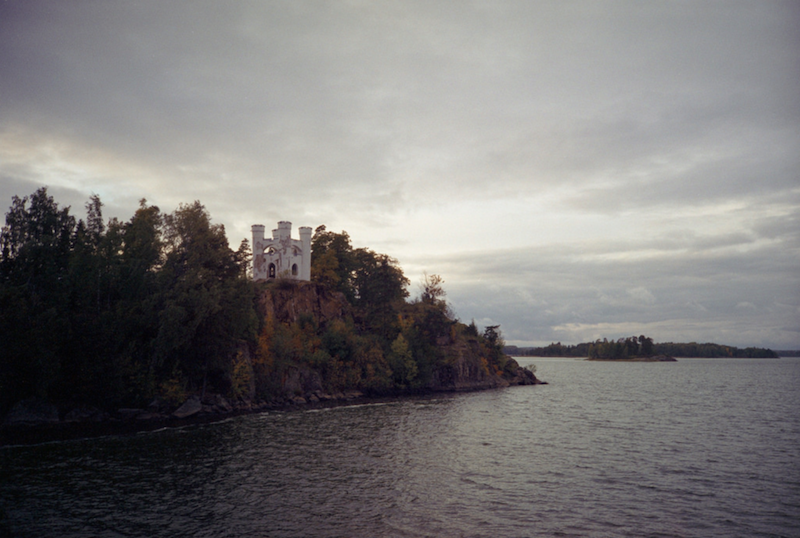 Gillian Wearing: When I was young, I was just stumbling into things, whether they worked out or not.

Richard Carpenter: There's no intro, no outro, no arrangement.

Wearing: Everything is dislodged and slightly off kilter.

Carpenter: I mean, it was a very effective commercial.

Carpenter: At the same time, I don’t really know.

Wearing: The only thing I cared about was what I dressed like, and going to the right parties and clubs.

Carpenter: You know, it was a brocaded vest, long sleeves, garter on the arm, a straw hat. Why would I like it? They signed us.

Wearing: But putting each other’s words in their mouths said so much more about how complicated and also contradictory, how filled with love and hate relationships are.

Carpenter: So there are three of them overdubbed, playing in unison.

Wearing: What people fear more than anything is silence.

Carpenter: Well, you know, I was a little kid.

Wearing: You can’t just be in your head.

Carpenter: Oh, aesthetically, it's not even practical.

Wearing: Maybe I saw things that would not be allowed on television under other circumstances.