Where Did They Get Those Jackets? 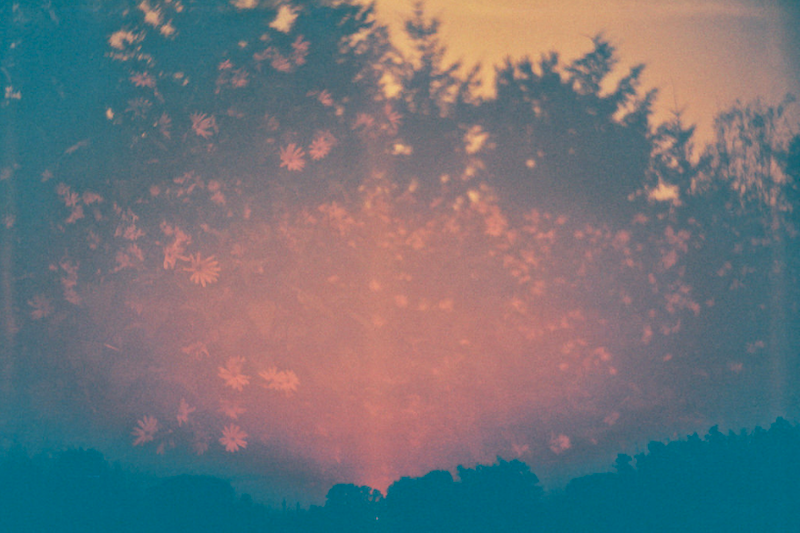 Jake Phelps: When I was a kid if you skated, it wasn't the weed dealer that was cool, the tagger, the guy selling drugs, the best people were always skaters, they always were.

Anna Sui: They all grew up so close, and now everybody’s kind of scattered, so it means so much when we can get together.

Phelps: That's it, that's the key to longevity.

Sui: Yes. It got me through so many dinners because I was so intimidated, but you found that people just loved to talk about their vacations.

Sui: Papier-mâché heads. You can’t throw these things away.

Phelps: I'm old, I don't pay attention to a lot of that stuff.

Sui: Of course. Well, that’s the great thing about traveling.

Sui: Oh my God. Where did they get those jackets?

Phelps: I know which ones are my favorite.

Sui: And then of course it’s always fun to try the new trendy ones.

Phelps: Utopian societies where people tell you about how perfect their worlds are, they're lying.

Sui: Every day it gets better because all the juices just melt together.