Why They Suck: The Year in Review

Always looking on the sunny side of the street. 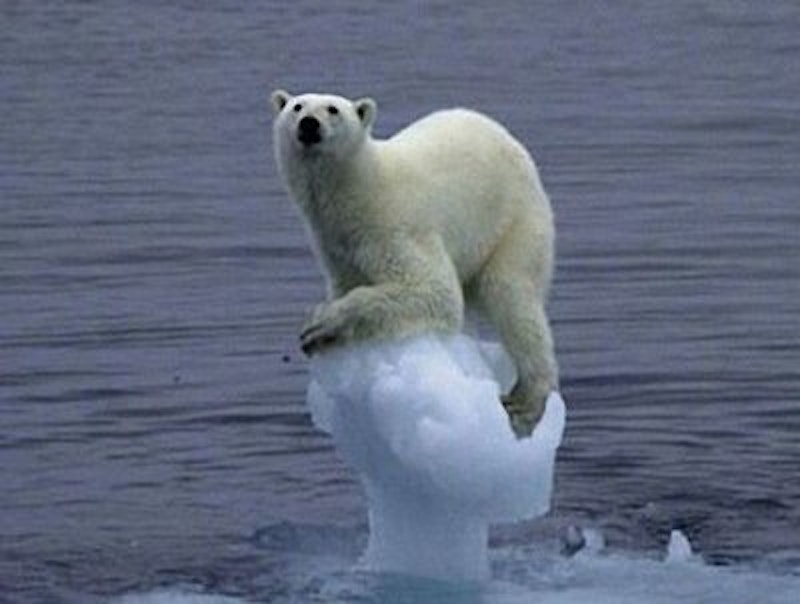 It’s been an unbelievably suck-ass year, and we here at Why They Suck are nothing at all if not optimistic that 2017 will suck even worse. As so many have noted, politics sucked this year like a black hole simultaneously fellating multiple partners for cash. In addition, 2016 was the golden era of pharmaceutical advertising on television. Overall, science, technology, engineering, and mathematics really blew this year. The weather was awe-inspiring, and what was really wondrous, yet typical somehow, is that it seems to be our fault.

Again this year, pain hurt. But maybe pain hurt just a little worse in 2016 than it did in 2015? Anyway, my left knee sucks. Several giant media conglomerates published prestigious works of literary fiction. People continued to accept a bunch of bald logical contradictions and obvious metaphysical impossibilities this year, because quantum mechanics.

The Olympics in Brazil didn't suck as bad as many people thought they would, which made us sad and bored here at Why They Suck. On the plus side, it was a great year for the opinion columnists at The New York Times, such as Paul Krugman, Timothy Egan and, definitely Charles Blow, who unanimously embodied the hysteria and ignorance of their demographic segment. They're still screeching, and they're still not writing very well at all, but despite all that extraordinary talent and hard work, I don't see how they can do worse in 2017. The CEO of Exxon/Mobil got appointed Secretary of State.

In the gastronomic arena, there was a plethora of breathtaking artisanal cheese this year, and fortunately for the sucking situation, little of it made its way to the famine-stricken regions of the world. As per usual, dictators from Nicolás Maduro to Robert Mugabe to Vlad Putin to Kanye West to Bashar Al-Assad did great in 2016, while ordinary people the world over continued to collude enthusiastically in their own subordination. On the other hand, we regret to report that Islam Karimov died this year. His passing, which we hope was profoundly painful and degrading, unfortunately constituted a personal moral improvement. The Tony awards were on television.

Poop smelled like shit this year. Low-energy Jeb and Crooked Hillary raised and spent hundreds of millions of dollars while losing anyway, meanwhile managing to take no principled positions on anything. We here at Why They Suck are pretty impressed with Flatulent Don too; his feed appropriated our concept and his vision for America received our foursquare endorsement. Not because we want to return to the past, though the past sucked ferociously, but because we want to slog gamely toward a future bright with suck. Bro country continued unabated.

The whole year, housecats couldn't decide whether to go out or stay in, or whether to come in or stay out.  All the most important movies this year clubbed their audiences with uplifting racial and gender messages. They were boring, repetitive, self-righteous, solemn, “beautifully acted,” and unendurable: perfect, really. Despite the non-stop PC bludgeoning, black lives didn't matter any more in 2016 than they did in 2015, even though again this year no white person thinks she is a racist.

People continued to kill each other with assault rifles, trucks, drones, IEDs, smart artillery, stealth technology, machetes, and so on, with the ingenuity so characteristic of our species. It’s what distinguishes us from the animals, and we are becoming more distinct every year. Fortunately, nobody was really responsible for anything this year, to hear them tell it. In 2016, some chumps regarded professors from prestige manufacturers such as Stanford, Harvard, and Princeton as reliable sources of information and ratiocination, always a disastrous moral and intellectual mistake, one that will likely escort our species to its richly-deserved yet deeply comical extinction. Our furniture finally got smarter than us this year.

Tom Brady and the New England Patriots did not suck this year, which really sucks. The New York Yankees did suck, however, which does not suck at all. Tragically, there seemed to be less twerking overall this year. But perhaps some fresh-ass stylings are on the horizon for 2017.

Social media sucked incredibly hard this year, smashing careers, giving Anthony Weiner a hand job with his very own hand, providing points of entry for Russian intelligence, helping to organize white supremacists and quilting enthusiasts. The coming cyber-war between Russia and the US will be a spectacle of incompetence and will destroy the Internet once and for all. That will suck in proportion as the Internet fails to suck, if ever indeed it does. Why They Suck's artist of the year Bob Dylan won the Nobel Prize for literature.

Perhaps the single most hopeful development in 2016 was that it became obvious that white, apparently heterosexual men haven't stopped running the world, and haven't stopped sucking at all. It's been a beautiful millennium for our pale patriarchy, a millennium of grabbing pussy and taking names, or not, just as we pleased. By the end of 2015, Why They Suck was concerned that we were transitioning to rule by single moms, or perhaps to a transocracy. That would certainly suck, but no one ever sucked like white guys, perpetrators of colonialism, slavery, mass rape, and inappropriate remarks. And in 2016, people kept right on giving TED talks.

Our biggest fault here at Why They Suck is that we are chronic optimists. We’re riddled with an imperious or even tyrannical hope which we are helpless to resist. You can't stop us from looking at the bright side, and being the change we want to see. Seriously, give it a shot. Nothing gets us down! So at this moment, this great turning point in our history, as we greet a new year which will no doubt overflow with incomprehensible crises and annihilating disasters, we want to declare that we are incredibly hopeful about the future of America and the world. If sucking continues to increase at the rate it did in 2016, polar bears will be extinct by late March, along with intellection, and dictators will achieve immortality.

Our best days lie ahead.