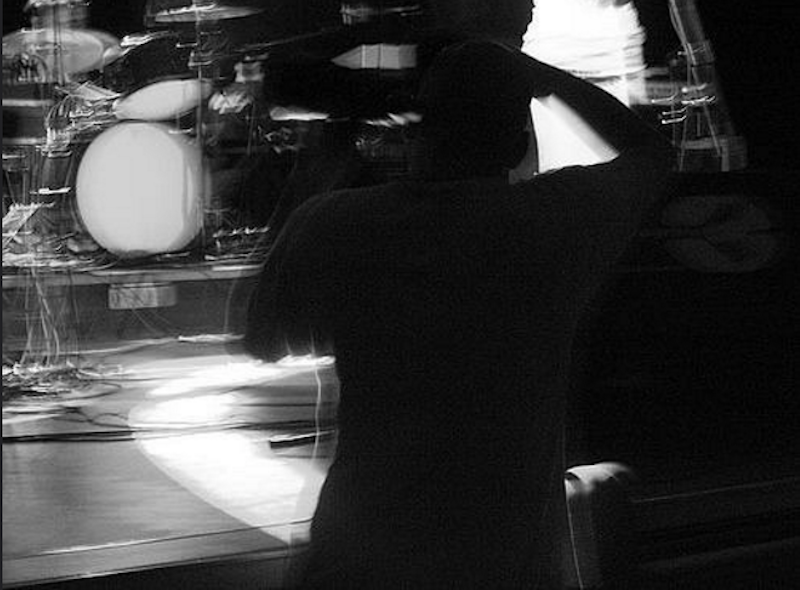 John Lydon: Everything you do is a character, or a characterisation of what you assume you are.

Van Jones: You don’t have to do anything else.

Lydon: I would hope so. I never did. I’m proper.

Jones: Listen, but guess what?

Jones: We are on track now for a tragedy.

Lydon: We just can’t help it.

Lydon: And by the time we get to the moaning and groaning, it's too late, the damage is done.

Lydon: And the media definitely resented it, because it was the end of their cushy careers and society as they knew it, and everything suddenly became open for conjecture.

Jones: You can't have an honest conversation.

Jones: Because you can’t.

Lydon: No. Because it shows the stupidity of domestic situations and how they could explode, if we were lesser people, into something horribly serious.