The Question Is Too Vast 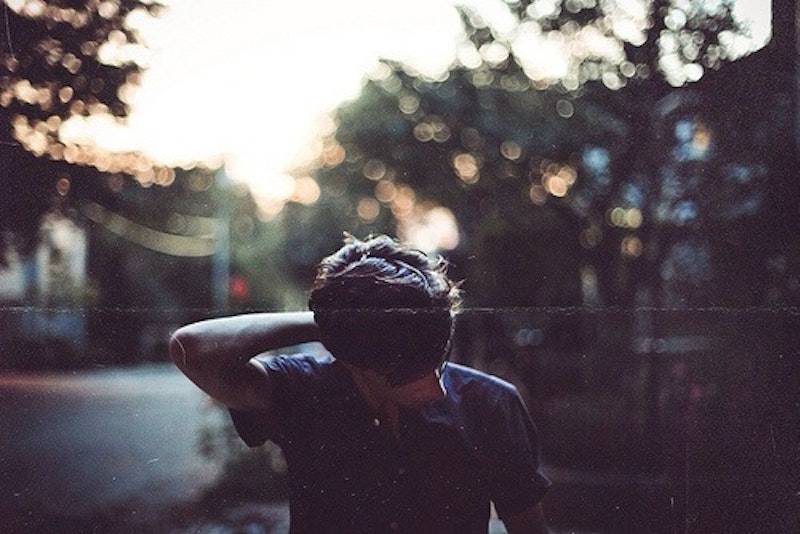 Ryan McGinley: This guy I used to photograph a lot got kicked out because he did a performance in class where he called his mom and told her he was committing suicide.

Pier Paolo Pasolini: What he really did was a caricature of himself.

McGinley: Well, no. That was his thing.

Pasolini: Let me explain. He had to—for example—take 10 steps forward, or move, or look at someone.

McGinley: None of that stuff comes into play until later.

Pasolini: To get back to Christ, once I had chosen the person whose essence or interior was more or less that needed to play the part of Christ, I never obliged him to do any specific things.

McGinley: The first year was transitioning out of that and realizing I had to dedicate my life to something else.

Pasolini: But always point by point, particular by particular, never the whole thing.

McGinley: Do we have to shoot every time anything happens?

Pasolini: The question is too vast. It’s impossible.

McGinley: Because art school is so fucking expensive.

Pasolini: Because in the cinema—at least in my cinema—the truth always comes out sooner or later.

McGinley: Because it was such a secret in the suburbs.

Pasolini: They rang false. All you have to do is love them.

McGinley: They have this kind of openness.