Why Are You Afraid to Go Out Alone?

Everybody feels sorry for the guy who came to the club alone. 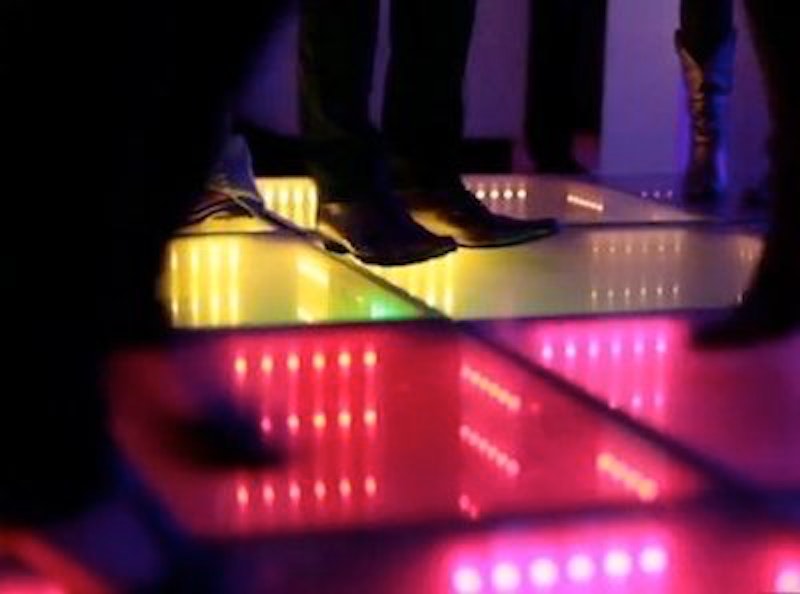 I usually go out clubbing alone, not for a lack of friends but because if I feel the urge to go dancing, which is always, it usually means I want to hear some serious techno. I just love dancing to techno. I love the solitude of dancing by yourself in a crowd of strangers (but potential friends/lovers), and I love seeing how other people use dance to find their way into the music. I go to other kinds of nights and I like dancing to all sorts of music, from LCD Soundsystem to Sylvester. Hands down one of the best nights I’ve been to in London was a lesbian fest at the Royal Vauxhall Tavern, where the DJ played a mix of disco and pop music through the 1990s. But my thing, and where I feel at home is moving to techno. Not many people I know in London are into the scene the same way I am, though to be fair I know about eight people in London, so, note to self: get more friends.

People are always so surprised when they hear that I usually go out alone. “I would never do that,” they say. “I would feel so uncomfortable.” But why? Why are people so afraid of going out alone? What’s uncomfortable about having a good time by yourself? “Are you here by yourself?” Translation: oh no! He doesn’t have any friends! When you hit the club with your friend group it’s generally understood that you guys are there together as a unit. You probably arrived together, picked out your looks together or had drinks somewhere first and then went to the club. In general, going out with your friends means sticking around each other, unless one of you goes home with someone in which case, Oh we’re going to discuss this at brunch tomorrow, girl!

But I’ve learned that if you go out alone you can actually make all kinds of new friends really quickly. Last week I spent four days at the Amsterdam Dance Event, or ADE, the leading clubbing festival in the world. I was there for new research I’m doing on nightlife, club culture and creativity, so I spent my days going to panels on various aspects of club culture and my nights working warehouses far away from the city center. My first night out at ADE I went to the H7 Warehouse, a venue about a 30-minute bus ride from Central Amsterdam, and this cute guy, who I’m not sure was “gay,” introduced himself to me because he liked the way I danced. We danced together right in front of the DJ booth as Henning Baer and Answer Code Request slayed us. We didn’t even talk much. Dancing side-by-side and feeling the music, smiling at each other from time to time and furrowing our brows as if to say, “Damn this is so good,” was communication enough.

Later on I went outside to grab some fresh air because I was hot with sweat. I stood in front of the lockers by myself and it was maybe 20 seconds before another guy, this one ***PIPING*** hot, and also not “gay,” suddenly grabbed me to dance with him and his friends. We’re all Facebook buds now.

It can feel awkward to be alone when everybody else is with friends. So you pull out your phone and scroll through Facebook to make it look like you’re busy. But don’t worry. Someone will come talk to you. When you go out alone people are much more likely to approach you in a friendly way. Somehow when you’re with your girls you seem buffered, far away, but when you’re alone people notice you and they want to make sure you’re just as much a part of the party as everybody else.