Your Enemies Are Feeding You

A 2010 A.V. Club interview with the late director Chantal Akerman vs. the late bandleader Charles Mingus’ 1971, Grammy-nominated essay “What is a Jazz Composer?” 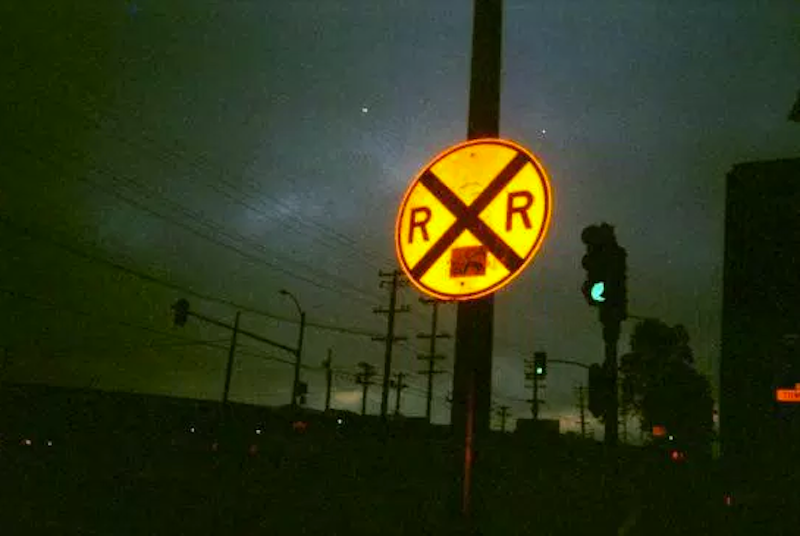 Chantal Akerman: I heard something about Hiroshima and the speed of the light and the fact that the shadow of the people, who were already dead and on the ground, were still kind of there, by the radiation.

Charlie Mingus: It’s like a tailor cutting clothes without knowing the design, it’s like living in a vacuum and not paying attention to anything that came before you.

Akerman: Because change is dangerous. They pick up and they don’t know exactly what to make of it, and so they endure it. It’s awful, but it’s desacralizing.

Mingus: It’s all right, I don’t question it.

Akerman: Compare that to making a film.

Akerman: That’s why when she got an orgasm, it destroyed her jail and her existence, and so she killed the guy.

Mingus: Today, things are at the other extreme. I mean, the range has doubled in octaves.

Akerman: [Laughs] Your enemies are feeding you.

Mingus: That was when I was energetic and wrote all the time.

Akerman: She’s unbelievable. She doesn’t act; she’s there. She’s great. I think, God, she’s great. And you love her for that, because it’s so daring, what she has to do.

Mingus: I admire anyone who can come up with something original.

Akerman: Except that it’s the other way around.

Mingus: Nothing is simple.