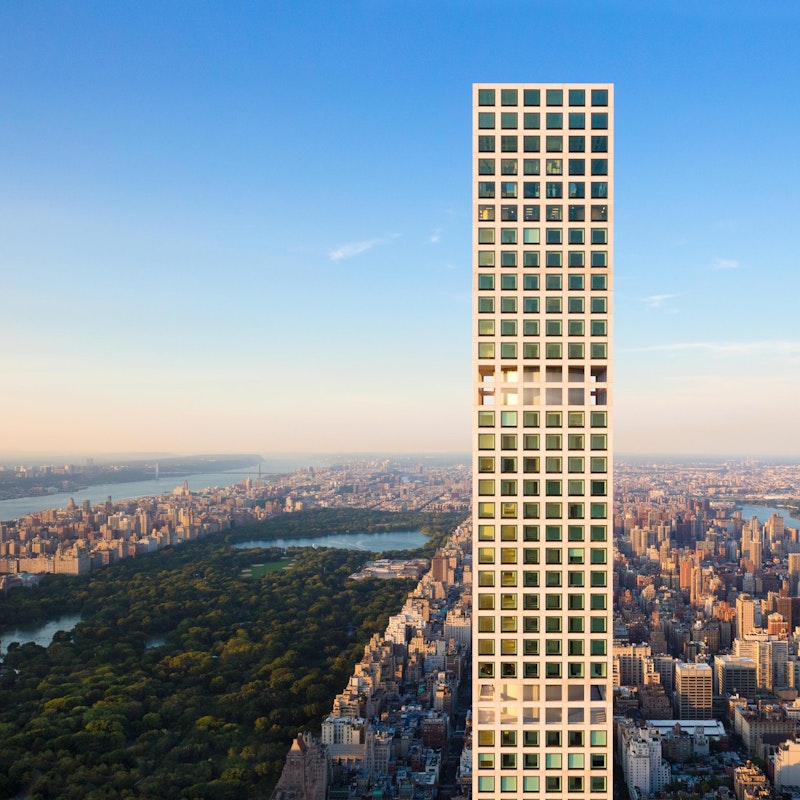 Kevin Baker's cover story in the latest issue of Harper’s, “The Death of a Once Great City,” is a 20-page article about the gentrification and subsequent cultural decline of New York City that could’ve been written 10, even 20 years ago. In the opening paragraph, Baker writes, “As New York enters the third decade of the twenty-first century, it is in imminent danger of becoming something it has never been before: unremarkable. It is approaching a state where it is no longer a significant cultural entity but the world’s largest gated community, with a few cupcake shops here and there. For the first time in its history, New York is, well, boring.”

This isn’t a new development, and he correctly compares it to a cancer metastasizing over many decades. This is happening all over the country in every major city: affectless Silicon Valley lifehackers and tech sociopaths code in glass lofts high on Adderall and LSD while San Francisco’s homeless population skyrockets and yuppies and entrepreneurs can keep track of where they shit and piss on a handy Google map.

Baker’s thesis—unchecked market forces and “phantom landlords” lead to an increasingly cosseted and inaccessible city—isn’t novel. His argument that this leads to anonymous Metropoli whose storefronts are either vacant or filled with national and international chains also isn’t news to anyone, even if it remains true and disheartening. I’m barely old enough to remember when the first Starbucks in Manhattan was protested and despised by locals—until it opened and everyone loved it and went there every day. Before my family moved from Manhattan to Baltimore in 2003, there were no Targets or Walmarts or 7/11’s. That’s when artists and musicians started moving to Brooklyn in droves because Manhattan was already pricing out those who used to live cheaply in the Bowery, the Lower East Side, and Alphabet City.

Back then, Williamsburg was hip. Now it’s another Times Square, and in 10 years Queens will be just as choked with Dunkin’ Donuts, luxury hotels, Urban Outfitter malls and gourmet barbecue spots. The cancer will not stop within the five boroughs: in 30 years every cool, relevant musician will be bemoaning the days when Staten Island was “real,” before all the VC money came in and erected glass IKEA phalli skyscrapers in the very spot where the Wu-Tang Clan recorded Enter the 36 Chambers.

Baker’s article is full of sorrow as he sees his own neighbors on the Upper West Side, where he’s lived for 38 years, priced out and demoralized by a city that no longer has any room for people in certain tax brackets and no interest in entertaining or helping them survive and thrive. On local stores, “like so many others in my neighborhood, have not been replaced. They are simply… gone. In an informal survey of Broadway, from 93rd Street to 103rd, I recently counted twenty-four vacant storefronts—many of them very large spaces, enough to account for roughly one third of the street frontage. Nearly all of them have been empty now for months or even years.”

432 Park Avenue, which I’d never seen before I received this Harper’s in the mail, is hideous, a pencil-thin glass skyscraper taller than the Empire State Building “and now dominates the Manhattan skyline from many viewpoints, was inspired by… a designer trash can, according to its architect.” Baker writes that “it comes from nothing and nowhere,” and he’s right, but what is this standard issue paean to “old New York” doing on the cover of Harper’s in 2018?

Yes, it’s very unfortunate, the punishing blandness of outside investors and non-locals erasing the identity of the greatest city in the world until it’s all one big beige borough full of hotels and outlet stores and banks. Yes, the artists have to keep moving out further, because Brooklyn is no longer widely affordable, and even Queens is approaching its own hip to bland to whack transformation. What can be done? Short of a revolution, nothing—this is the logical endpoint of free market capitalism and massive amounts of money held by increasingly fewer people.

I don’t mean to harp on Baker, because I share his sadness and enjoyed reading about his long-gone neighbors and memories of walking across the East River and watching the sun set over the Statue of Liberty with a bunch of winos. But this isn’t breaking news, and the bulk of the piece—a thorough rundown of who’s ruining New York and for how much money—is well reported and left me feeling even more hopeless and dejected about the city’s future. The subway is disintegrating, the government is corrupt and inept, Manhattan is a sterile playground for the rich, and the cultural output of the city has slowed considerably in the last couple of decades.

What can you do? Reminisce if you can, if you remember whatever your own version of beautiful New York was. I have my memories of growing up in the city in the late-1990s and early aughts, but this was after Times Square was Disneyfied and Giuliani got rid of the squeegee kids. Lou Reed wasn’t shooting speed then, he was meditating and reading poetry with Laurie Anderson in their seven-figure loft. A city’s golden period is relative, but if anyone can honestly say they’re having the time of their life in Manhattan, or even Brooklyn right now, I wish them well because there is no going back from metastasis. It doesn’t take 20 pages to realize that.