David Lynch as a Guide to Mindfulness

His films rarely have moments of peace and unity. 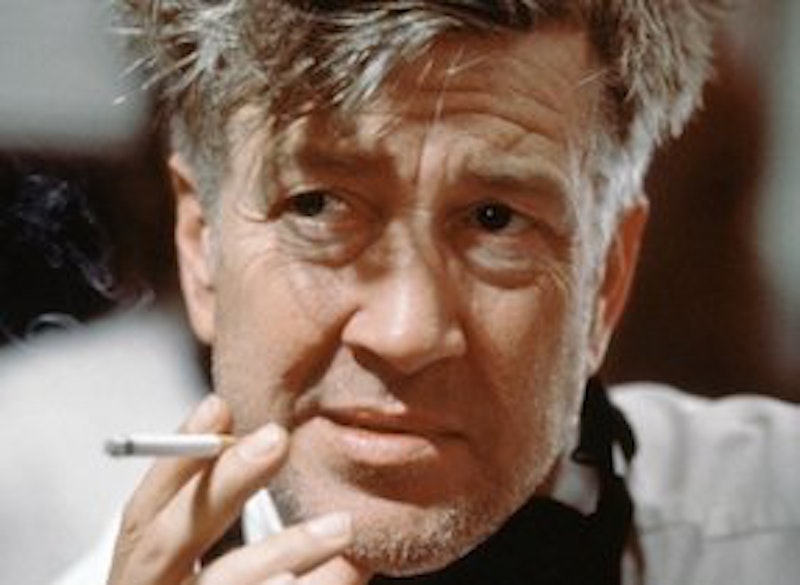 David Lynch has always been an outsider. The adjective “Lynchian” is perhaps on the same level of significance as “Kafkaesque”—people use it to describe absurd and weird experiences. And yet even this descriptor fails to categorize Lynch. Dennis Hopper called Lynch “an American Surrealist,” and this would be an astute assessment of Lynch’s talents. His films are experiences that the viewer must enter into in order to have a glimpse of comprehension of the message he’s attempting to convey.

Lynch’s embrace of Transcendental Meditation has been part of his life for decades. He has spoken candidly about the anger and anxiety he has experienced, which took away the possibility of creativity. Before his discovery of meditation, Lynch was convinced that anger and dread would give him and his work some kind of edge, or even artistic brutality. But, after beginning the process of meditation, he realized that all that rage he was experiencing was stunting the growth of his creative mind.

Mindfulness is simply another term for living in the present moment. A dispersed mind lives on many planes at the same time and yet in none at all, precisely because of the repeated anxiety over what will happen in the next moment as opposed to what’s happening in the moment as we’re living it. As Thich Nhat Hanh writes in The Miracle of Mindfulness: “We must be conscious of each breath, each movement, every thought and feeling, everything which has any relation to ourselves.”

To be mindful requires a change in perception of time. If all that matters is now, then pressing fast-forward on the mechanical brain tape goes against a certain level of temporal authenticity. Lynch rarely speaks about this and is generally not keen on elaborate “behind-the-scenes” explanations of his films. But anyone who has watched a Lynch film will most likely agree that time is slow in his universe. Scenes move at a pace, which is sometimes unbearable, characters speak in a visibly slower manner as if they are part of a dream rather than reality. We have to ask by whose standards and perception are Lynch’s scenes slow? What if we’re the ones who are not seeing another layer of reality because we want to fast-forward the film?

It’s interesting that Lynch’s films rarely have moments of peace and unity. The characters are mostly violent, or are escaping the possibility of violence, or they’re denying that they’re capable of violence. Despite the aesthetical choices that Lynch makes—having evil people take the center stage (Frank Booth in Blue Velvet) and often portraying good people as child-like and naive (Sandy in Blue Velvet, or Betty in Mulholland Drive), it’s his surrealist and meditative vision of time that creates a sharp distinction between good and evil, the present moment and fear-filled desperation. To be aware of violence is perhaps one small step toward realizing that there’s a potential of creativity and that we can make a choice between chaos and order.

Lynch’s films may be an artistic collage of sensual images that we’re often unable to put together in a chronological fashion. But, in the midst of this painterly canvas, Lynch’s characters are never abstractions. Rather, the film scenes are composed of individual identities that are always at odds with themselves. In other words, they’re at odds with time. Time is working against them because they’re deliberately and fearfully trying to change the essence of time—the sheer ruthlessness of the hours and our refusal to accept that we have no control over the passing minutes. The more we measure it, the more its meaning escapes us.

Lynch is aware of this human condition. His awareness opens up deeper layers of reality in which there is only the present moment that builds on itself.