To Survive I Have Been a Chameleon 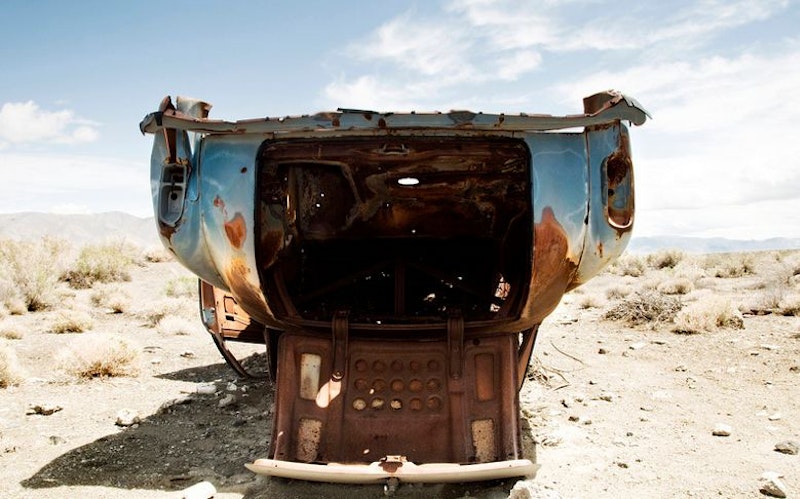 George Jung: They said they had such a wonderful time that they were turning around the next day and going back down to get more suitcases, which more or less boggled my mind, I couldn't believe they were going to do this again all in a matter of another day.

Jung: Nobody's really paying attention. It was basically a school.

Van Rijn: Well, you would plant things at auctions.

Jung: And I also liked the lifestyle, my own working hours.

Van Rijn: I always faced my problems. A bullet went straight through my leg.

Jung: Right. Yeah, that was terrible. It became something like out of a James Bond movie.

Jung: We all had plenty of money. Why not keep the operation small and the price high and run it that way?

Van Rijn: I’m not going to bullshit you. Single shipments from Russia were between one and three million, which in the 60s was a lot of money.

Jung: The money would go back packed into Chevy Blazers exported out of the United States into Colombia.

Van Rijn: From there we took a bunch of art and flew to Beirut—the customs there were in on the game.

Jung: That's where I kept it, with the intention of transporting it out of Panama into other banks throughout the world.

Van Rijn: To survive I have been a chameleon. But then I met the people—the Jos Plateau is very cold at night so we sat around campfires—and they hardly had anything to eat, yet they sit up all night to protect their ancestor’s culture from vultures who want to come and dig and steal and kill to get the terracottas.

Jung: Who the hell cares?