A Full Hour For Lunch Is a Privilege, Not a Right

The sooner you realize this, the happier we'll be. 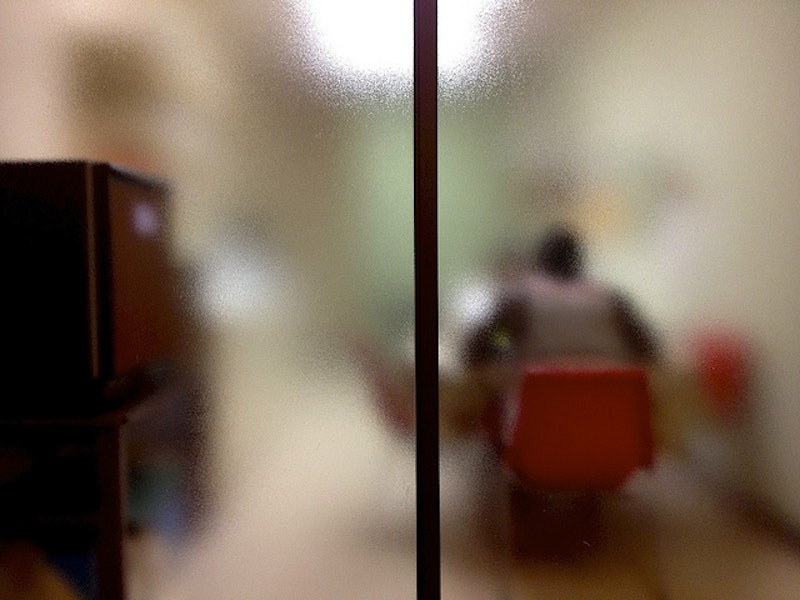 In my job, I spend a lot of time scheduling and re-scheduling meetings, many of them involving more than three people, including myself. There are some basic rules of thumb to meeting scheduling; one key rule is to actually peruse the schedules of the people who you are planning to send meeting invites to, so as to maximize the likelihood that everyone who you need to have in your meeting shows up. Lately, my co-workers are getting up in arms about a non-rule that a lot of people like to think of as a rule: that the hour from noon to one p.m. is somehow off-limits to meeting scheduling, to the extent that to attempt to infringe upon those hallowed 60 minutes is some sort of sacrilege. These are people who have worked for the government for at least two-four years now, and should know better than to grouse about this sort of thing.

Institutionalization is very real. In my first days working for the Department of Veterans Affairs, I chaffed at the idea of a 30-minute lunch break—my prior work experience had invariably allowed me the full 60—and at the likelihood that shit might get so out of hand that I'd totally forget to eat the lunch I brought along, or to buy anything, until it was so late that it was almost time to pack up and go home. After a year or so it was the new normal, and I worked through lunch so routinely that decamping to the lunchroom to decompress under the spell of Christina Kubisch and David Foster Wallace felt wasteful, like a luxury. And then, in the act of accelerating my career, it became necessary to create presentations and call meetings with superiors. The thing about superiors is that they have to go to a lot of meetings; sometimes they're triple or quadruple booked, living under the burden of layers upon layers of obligations. So you very quickly learn to a) seize any scrap of schedule daylight available to you, and that b) most superiors are cool with you doing this, because they understand that time is money, and that you're probably trying to save them some.

After you've been through this wringer, have had some successes, are making some perceived headway in government, and perhaps as a result have to schedule yet more meetings on a fairly regular basis, it's easy to assume that everyone else who's in it for the long haul gets that we're all here to get our hands dirty. I have several supervisors and co-workers who eat during meetings, and I can't count the number of times that I've had my mid-day repast sub-divided into thirds when somebody needed a quick assist or a crisis swept in like a tsunami. But for every five people who grasp this, there's one who doesn't. To these people, I would say: look, you're getting paid handsomely, with reasonably solid benefits, to do a job that isn't subservient to your desire for a stress-free, leisurely lunch. Laborers in warehouses or sweatshops would probably kill to do the kind of work that you do, and they'd savor 20-minute breaks, let along 30 or 60. Want an hour-long lunch? Put in a request to the boss, mark it on your calendar—stake your claim, pal, and raid the buffet. But if there's unmolested open space on your calendar and an in-the-office pulse and I need your ear, I will not hesitate to book you like a deputized, over-assertive librarian. Believe it.