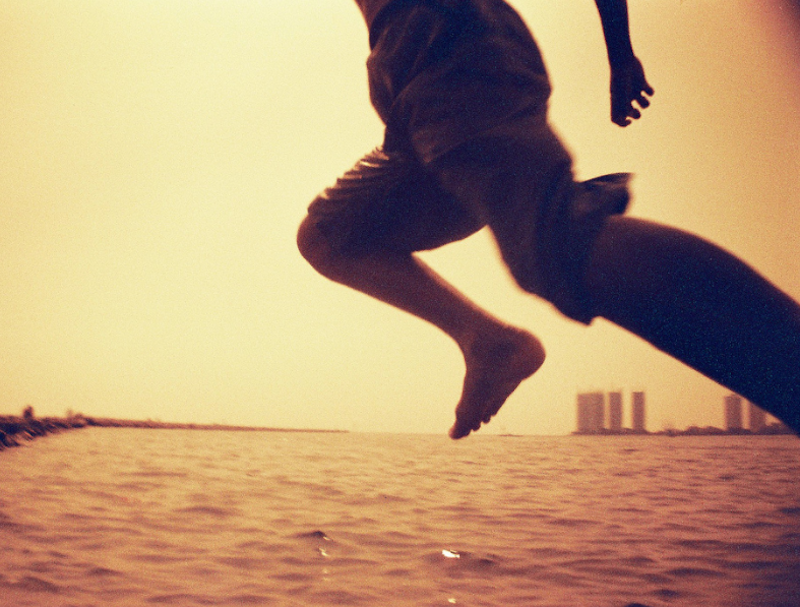 Kevin Young: What I found is that quite often they weren’t very convincing and that they were shoddy in trying to convince.

George Wayne: Jaws dropped left and right. It was hell.

Young: Which is, you know, a euphemism for racism.

Young: He invented whole kinds and manners of exhibitions.

Wayne: She just showed up whenever she wanted.

Young: But the fact that there were hierarchies at all, of course, tells you the cause is already lost.

Wayne: This was before the internet.

Young: We supply a lot of the details and assumptions.

Wayne: The room just took on a whole new meaning.

Young: That you for calling it uncanny.

Wayne: I have no interview.

Young: It’s a preparation for a larger theft that these little plagiarisms are but forays into.