There's Just No Money in It 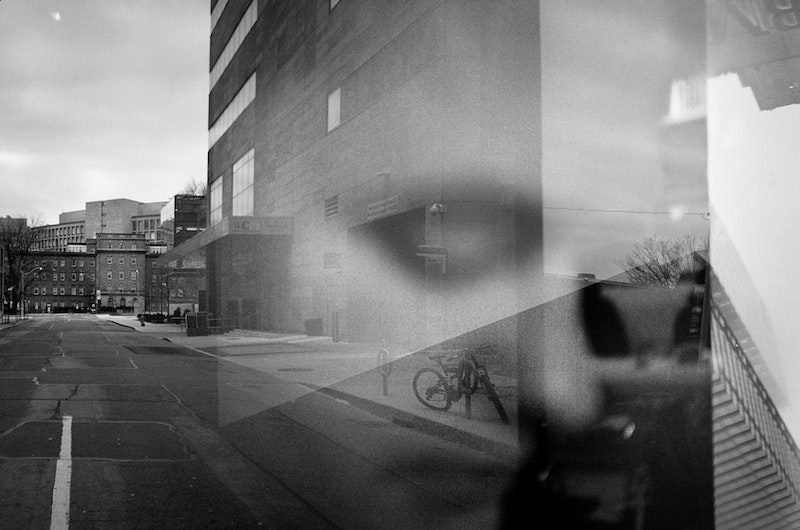 Greg Sage: You could find blank red lacquers at Goodwill and things like that for a nickel a piece because there was a big surplus of that stuff.

Big Sean: Like I said, I don't really take vacations, so that's my way of relaxing.

Sage: There’s just no money in it.

Big Sean: Everybody who's invested in you is going to give you their opinions and tell you what they think is best.

Big Sean: Come on. I think that’s the wrong perspective.

Big Sean: That just goes to show that you're still at the beginning of your career.

Sage: Renting a house or whatever.

Big Sean: That's not an easy thing to do.

Sage: But I never had money to market it and by the time I really kind of got it together, it was like everybody and their dog was making tube equipment.

Big Sean: Straight up. Some Jewish, some white, some black.

Big Sean: And it was great. Losing people.

Sage: It all added up.