Sketch of a Nonexistent Icon 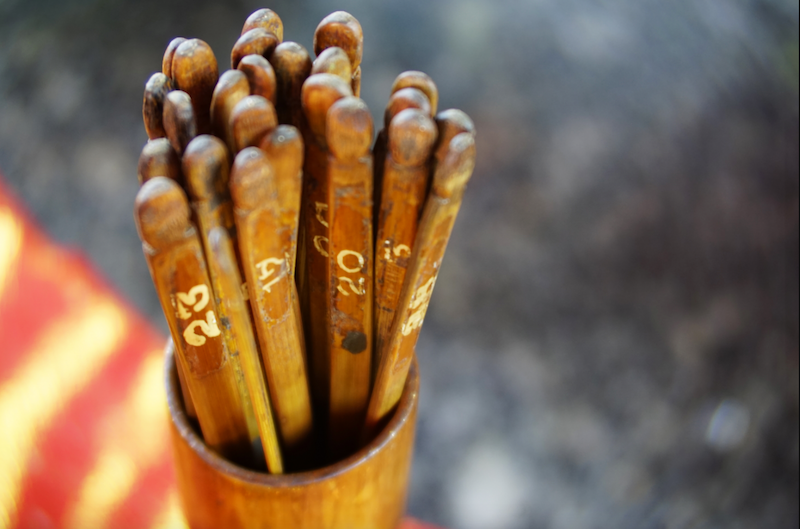 The bands, or decks, have a great number of tiny windows, a confetti spill of little yellow rectangles, so many that you take one look and know there’s a whole population living inside. Look at the cover of The Sky Frontier Companion and Outpost looks back at you: the great upside-down mushroom tower with its umbrella at the bottom and its single lit nub of a dome at the top. The two vertical arcs cling to the shaft, one reaching up, one reaching down. The bands (Deck 8, Deck 7, and so on) run along the tower’s shaft, one above the other to Deck 1, meaning Control, the dome at Outpost’s top.

In the cover’s lower left foreground: the trim silver Sentry Craft A1, which shows itself in three-quarters profile as it heads off. In the lower right background: an unobstructed bit of Ares, the planet Outpost orbits. The planet’s bulk fills two-thirds of the painting, but most of it is in shadow. The eye goes to Outpost and the Sentry craft. At the spot where the planet’s red curve drops into view—Ares is cherry red—Outpost looks like it’s riding the curve. Past Outpost, in the upper right background, there’s a stretch of black space but also a whorl of stars, a lush double swirl painted blue-white and stretched against the blackness like it’s on display.

The scene is all in oils, done up lavishly. The Companion came out in 1987 and is the first high-end coffee-table paperback aimed at the geek entertainment market. The artist had the room to go to town, and he did. This was exactly what the publisher and audience wanted. Lavish work honored the show, and it honored the audience because they, their dollars and love, were the reason all this lavishness made it into existence and out to the bookstores. The artist felt honored too. He had a chance to paint a portrait of the series he had watched five hundred and seventeen times back when he had a portable Sony and lived in a dorm, the days when he was 18 or 20, not 33 and looking to move to the suburbs. As it was, the check for the painting allowed him to buy a house three years ahead of schedule. By the time he was 50, the artist would be worth more than a million dollars and own 30 percent of a popular golf course a county away from his home in New Jersey.

The Companion has been reprinted five times, with its past couple of editions getting fatter so fans can keep coming back. A new section called “Global Frontier” has photos of SkyFron love from around the world, including a sign in Trabzon, Turkey, for a computer repair store called “Frontier Tech” (Hudut Teknol). Somebody painted a silhouette of Outpost as part of the store’s logo. It’s a lot simpler than the Companion version, but the idea comes through; you see right away. Everyone knows the shape. A world without that shape is difficult to imagine.