There Is No Significance 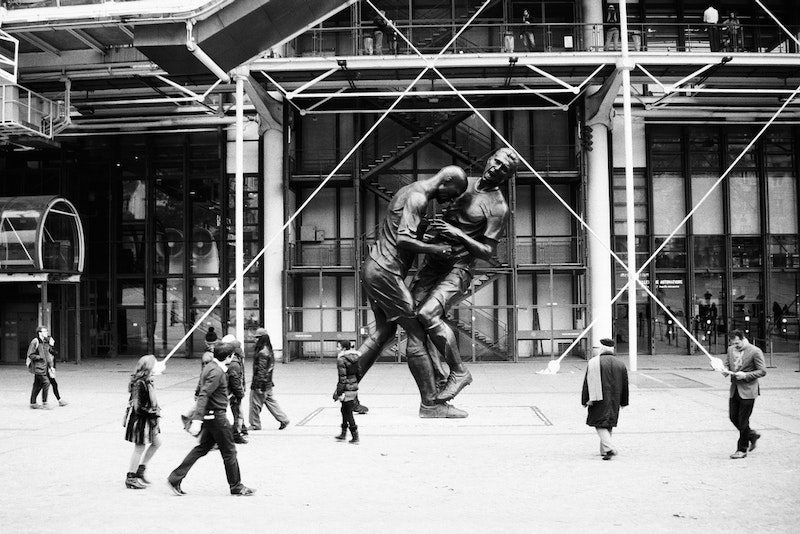 Abbie Hoffman: Reporting is just a bourgeois concept; people think that they can relate to it objectively, which is an illusion.

Chris de Burgh: Their families have no idea what has happened to them.

De Burgh: No light, no furniture, no water, no heat, bitterly cold.

De Burgh: I disagree with you there.

Hoffman: It’s my right to have my own state of mind.

Hoffman: Why do you want to be somebody without opinions? Did you ever think about it?

De Burgh: I’m surprised you asked that question, although I suppose I shouldn’t be.

Hoffman: There is no significance. There’s no such concept as fairness.

De Burgh: But the things I read about myself are completely irrelevant. I just like me.

Hoffman: Um, I don’t particularly care. It’s good, it’s in Technicolor, I did it in five days.

De Burgh: I take the microphone and leave the band and walk through the audience, hugging people.