The Post-Mythcon Crossroads of Atheism

What the controversial conference exposes in the atheist community. 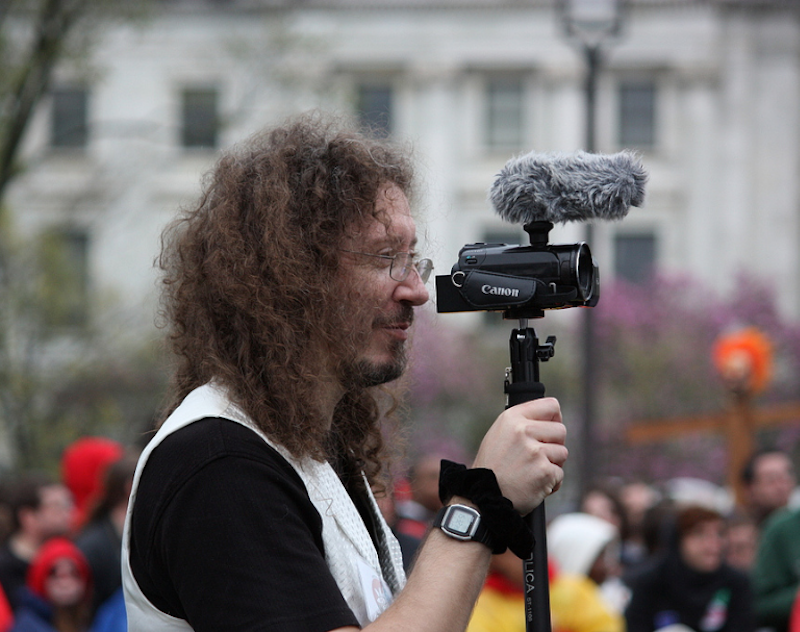 For quite some time, there's been a conflict brewing in the atheist community. There's a disparity between the types of atheists you'll find in the blogosphere, YouTube, Reddit, and real life. I frequently find it jarring that you can find atheists engaging with alt-right or alt-light (a more sanitized version of alt-right ideology) viewpoints dominating entire subsections of platforms. These end up being the most visible forms of atheism, which means that people will get the idea that this is what atheism is.

For a long time, due to these platforms having lax enforcement of community standards and the social ensconcing of notorious YouTube personalities like TJ Kirk, Carl “Sargon of Akkad” Benjamin, and thunderf00t, the YouTube skeptic community has been dominated by anti-progressive atheists who spend more time attacking feminism and other progressive causes than countering religious dogma. They've gained cultural legitimacy in Trump's America, and this leads to the issues that arose in Mythcon 2017 in Milwaukee.

A prominent member of the atheist community, Seth Andrews, left a Facebook post indicating that he would not be attending due to the conference's decision to host Carl Benjamin and similarly controversial YouTubers Armoured Skeptic and Shoe0nhead. Perhaps what's most interesting is that Andrews didn't seem to be aware of these people until Mythcon invited them. Which leads me to wonder how well known these e-celebrities are by the atheist communities that I frequent.

The conference itself went predictably poorly, and it now represents a point where the dregs of internet atheism have successfully crossed over into the real world. Above all else, the fallout from Mythcon means that the atheist community is going to have to decide if it wants to embrace these regressive voices at the expense of atheists who are members of other marginalized communities or if they want a movement that will last. If there's a point in time where atheism's cold war of progressive versus reactionary flavors came into being, it would be the day when Mythcon was held.