You Have To Be Vulnerable There 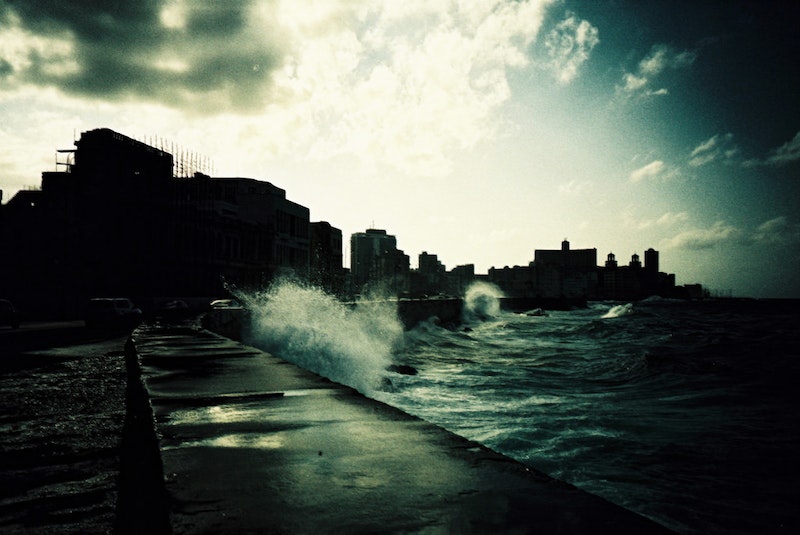 Ray Bradbury: What we notice is the waste.

Bob Nastanovich: Personnel, style, everything about it.

Bradbury: Of course. We're really not that intrigued.

Bradbury: You can't escape those plane crashes, they really happened. You have to be vulnerable there.

Nastanovich: But people still care. They were teamsters.

Bradbury: It’s a great shame when they destroy themselves.

Nastanovich: And then they would sort of battle for positioning and sing into the condenser mic, and I would’ve been sort of be strategically placed far enough away where I wasn’t going to invade too much with how hard I was hitting. I just never really thought anything would come of it.

Bradbury: For me, it was a beautiful piling up of meteorites coming out of outer space, hitting that shoot and coming into my very own basement, where I then could imagine, late at night, that out of those stacks, mysterious creatures would come and wait for me in the basement.

Nastanovich: Yeah, in some ways.

Bradbury: The immense melancholy that would hit him when he suddenly realized that all his sons and daughters were dead, all his aunts and uncles, his mother and father, his wife, all of his friends.

Nastanovich: And then he came back from that trip and he was just hanging out in Stockton because he was broke.

Bradbury: I can’t resist compacting things. This is genetic.

Nastanovich: You still there?