What happened to anime's ability to inspire imagination? 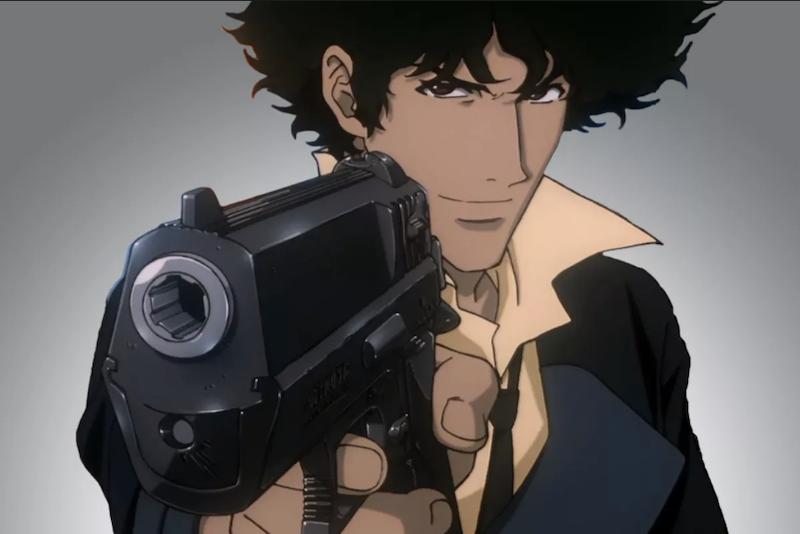 I was hit with disillusionment today when I canceled my Crunchyroll premium account. Of all the monthly payments I made, it was by far the smallest which is likely why it took so long. It was another expense I cut from my life but it had nothing to do with the quality of the service. I had no such reservations about logging on, but I found myself stuck at an uncomfortable conclusion: Anime just wasn't for me anymore.

This is not a strict rule, I will not refuse someone offering me an anime DVD. But I must confess, the magic of anime has been lost to me. I remember watching shows like Cowboy Bebop, Trigun, and Mobile Suit Gundam, and thinking of the limitless possibilities. I regret being introducted to the filmography of Satoshi Kon after he died, and yearn for the critical eye a director like him brought to the table. I remember going to Otakon as a teenager and loving the very concept of the convention, but such enthusiasm has also faded. Now, conventions bring to mind long lines, awkward interactions, and getting sweaty from walking around all day. Not that they are valueless, but I question why I've shifted in this matter.

When I look at anime today, I find the sheer saturation of shounen anime (aimed at adolescent boys) to be alienating. Watching characters deal with teenage issues isn't bad by any means, but I've grown up and now I'm dealing with more adult issues. I'm certain that these kinds of anime exist, but I wonder if they ever get brought over. I want to see anime that goes beyond high school, beyond the common archetypes and contrived love triangles.

I suppose there's a certain rose-tinted perspective I'm applying to older anime. Maybe I have this view because I saw critically acclaimed anime, and likely there was plenty of garbage that I just didn't happen to see. I've also heard anime described as a pulpy format, which is not an intrinsically bad one. After all, pulp is often a great place to experiment. But now, I'm waiting for a new Cowboy Bebop and instead I'm scrolling past yet another anime that takes place in high school.

I'm sure that there are plenty of people inside and outside the industry who are engaged in a spirited discussion with far more knowledge of the subject. But I wonder if the magic I felt will ever return. Maybe it has more to do with where I was in my life than anything intrinsic to anime. But I can't help but feel that the immense worlds of Trigun and Gundam have been relegated to fond memories of the medium.