Three years on, “the dress” remains the greatest meme of all time. 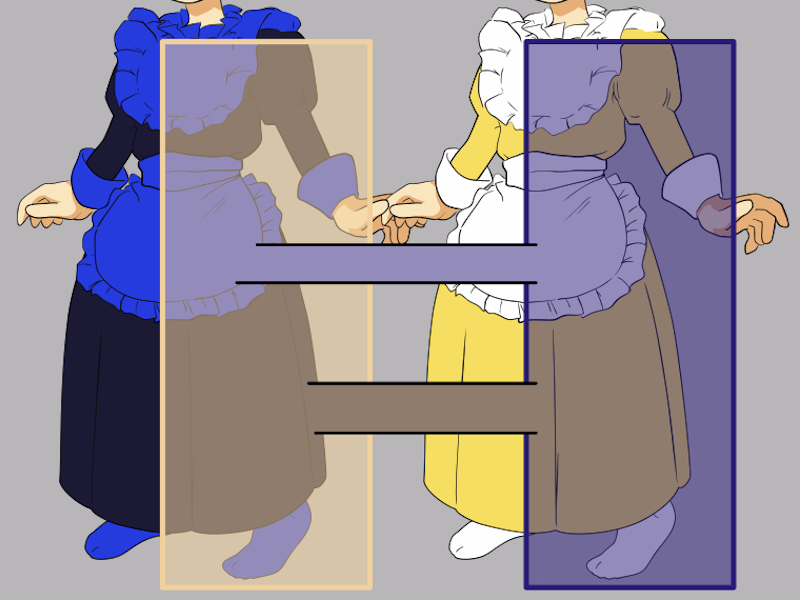 It’s been three years since a washed-out picture of a dress posted went viral and confounded hundreds of millions of people all over the world. The picture of the dress was taken by Cecilia Bleasdale, who considered buying it for a wedding and sent it to her daughter for an opinion. Passionate arguments about the color of the dress—white and gold or blue and black—were contained within Colonsay, a small island in Scotland, for a week.

The bride posted the picture to Facebook, all of her friends became angry and confused, and then her friend Ceitlin McNeill posted the picture to Tumblr on February 26, 2015. It gained thousands of notes within hours, and after BuzzFeed reposted the photo, the dress became an international phenomenon. At its peak, BuzzFeed’s post had 673,000 concurrent visitors, and when editor Cates Holderness left work and got off the subway, “I couldn't open Twitter because it kept crashing. I thought somebody had died, maybe. I didn't know what was going on.”

No one remembers the llamas that escaped earlier that day, Cecilia Bleasdale and her family felt put out by BuzzFeed, saying a year later that “we were left completely out of the story.” Everyone reading this knows what happened next and probably remembers where they were and who they first talked to about the dress.

Three years on, I’m still fascinated by the flash meme: how quickly it spread, how it reached every part of the world, how passionate and defensive and scared people were by it. Complaints of clickbait culture are endless but the dress was something else, probably the greatest meme and Internet phenomenon of the modern era. First, when nearly everyone in the country, or the world, is talking about or fixated on the same thing, it’s almost always bad news: a natural disaster, a terrorist attack, a celebrity’s death. There are zero “Where were you when?” moments that are this inconsequential and silly.

The dress endures for me because it’s equally so stupid, cerebral, and universal. Twitter artists like @KattWillFerrell beat memes like this into the ground in an act of anti-comedy, but the dress made so many people upset and disoriented because it undermined our individual and collective perception of reality so simply. Explanations were offered up and yes, the actual dress is blue and black, but I’ve never been able to see it as anything other than white and gold. Apparently I don’t have enough rods and cones in my eyes. Stranger still, for some people the color of the dress changed as they were looking at it, sometimes permanently.

I posted the photo on Facebook and Twitter on Monday and took a couple of informal polls: most people still see it as blue and black, but even more said that it changes based on perspective. Everyone I was around at the time went to art school and even if they first saw it as white and gold, they understood basic light theory and could see that the photo was washed-out and the dress was blue and black. Others were uninterested and eventually pissed off that everyone was still talking about a picture of a fucking dress. When I reposted the photo on Monday, I got a lot of comments along the lines of “Ah! A simpler time, when this was what divided America.” Because everyone was on the same page, for example, when it came to Black Lives Matter, Ferguson and Barack Obama’s legitimacy.

Discord and bad things didn’t begin with Donald Trump’s election, and for the most part, I feel better about the political climate and the state of our country now than I did back then because today everyone’s paying attention. Trump is a mean-spirited and ignorant moron, but his election popped the blister of the post-racial lie that started with Obama’s inauguration in 2009.

Mainstream media didn’t cover the occupation of Ferguson for three days, and they ceded power to the Internet and people with GoPros and Twitter users, much like Egyptians during the Arab Spring in early 2011. Everyone wanted to feel good and put all of Obama’s problems—mainly his wanton use of highly ineffective drone strikes—on the back burner. Now the blister is popped and the pus is oozing out: Charlottesville, the alt-right, Roy Moore, arming teachers, Russian subterfuge, treasonous cabinet members, gerrymandered congressional districts. There could be half a million people in Washington, D.C. on March 24th for the “March For Our Lives.” When was there ever that level of social engagement during the Obama or Bush years? The uprisings in Ferguson and Baltimore were barely acknowledged by President Obama, and he seemed either ill-equipped or uninterested in discussing the root causes that led to these popular revolts.

It was not a simpler time.

The dress, unlike those escaped llamas, endures because it’s a simple and startling way to show how subjective our reality is, and how two people can look at the same image and see something completely different. It’s also not the Heisenberg uncertainty principle or Schrödinger's cat or anything else learned in chemistry class: memes are for the masses, and for one evening in February 2015, the whole world reckoned with an already shaky reality shown to be even more fundamentally unreliable than they ever considered. The dress is the greatest meme of alltime, nothing else comes close in its accessibility, silliness, scientific merit, and global reach. And the color? It’s white and gold.