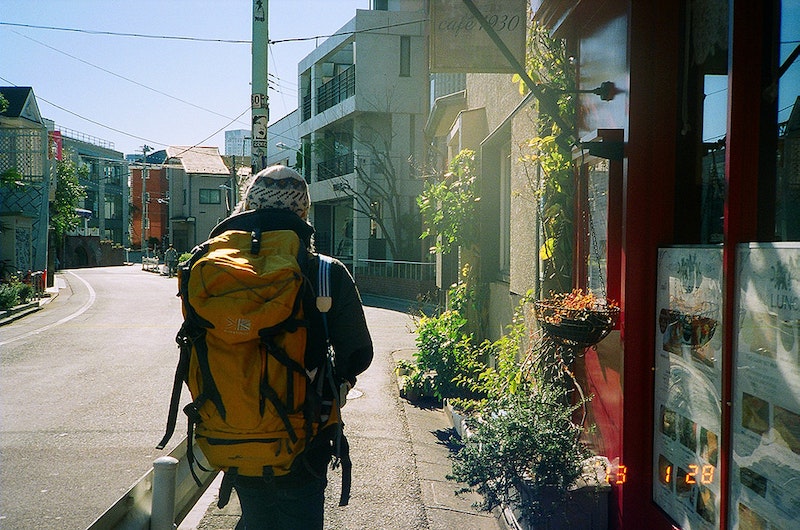 Steven Amsterdam: Do you write?

Amsterdam: There would be interesting lessons to be learned in doing that.

Monks: Then you’d get a grammatically correct form letter saying “Thanks, while your piece has merit, blah, blah.” It would ruin the rest of my day.

Amsterdam: In some ways those details are a barrier to the universal.

Monks: I’m on salary, but not a lot. Now I have to put myself out there a little bit.

Amsterdam: Obviously there are different ways that people want to sit down and do it.

Monks: We’ve been thinking about it for well over a year.

Monks: You can be forever banned.

Amsterdam: But once I started having kids, I became a homebody.

Amsterdam: Yeah. There were plenty.

Amsterdam: How would you define where the story ends?