That’s Some Heavy-Duty Treating Other People With Respect

PC is more than Neil Gaiman says it is. 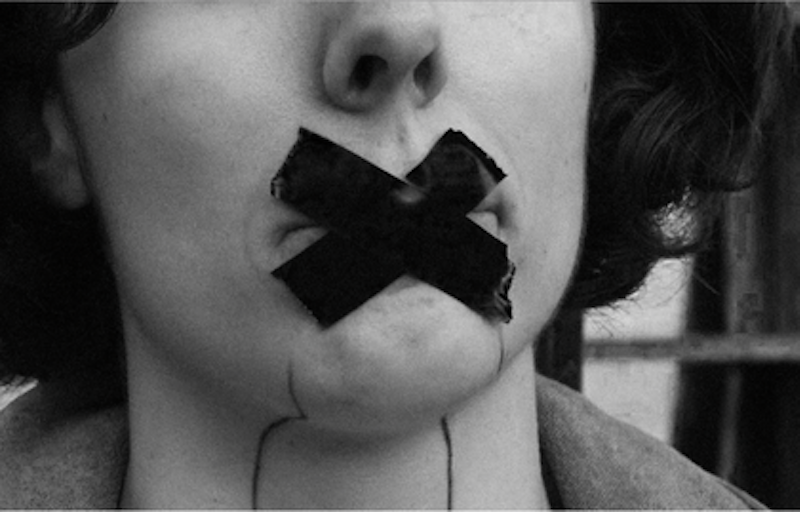 Neil Gaiman has an idea. “I started imagining a world in which we replaced the phrase ‘politically correct’ wherever we could with ‘treating other people with respect,’” he confides, “and it made me smile. You should try it. It’s peculiarly enlightening.” Playfully he adds, “I know what you’re thinking now. You’re thinking ‘Oh my god, that’s treating other people with respect gone mad!’” No, I’m thinking we could replace “politically correct” with “making peanut butter sandwiches and playing beanbag.” Or any phrase.

Here’s the one I’d use: “painfully managing the transition to a demographically decentered order of life.” Long but a lot more accurate. Political correctness is good and necessary, on the whole, but often enough it’s terrible. An acquaintance with spina bifida gagged on reading that “spina beautiful” was what he should call his condition; the idea came from somebody with a fully operational spine. I’d describe that suggestion as political correctness but not as treating people with respect. A feminist I know got dog-piled on her favorite message board because she asked a question that was deemed unsound. During a walking trip she couldn’t find a publicly available women’s room, and she wanted to know if it was legal for municipal buildings not to have any. She got back a hundred or so angry responses calling her a traitor to gender equality. They said, by means of a great deal of invective, that she was supposed to favor unisex bathrooms.

Then there’s the case of Justine Sacco, an affair so notorious that fans of human equality and high-minded abuse feel that people should forget about it already. Still, the thing happened. The woman in question issued a tweet to her friends, one making a harmless if hard to understand joke about white privilege; this tweet was mistaken for racism. Out of the mess that followed, the most striking fact is that people wanted to see her suffer. Millions of friends of justice from around the world joined the hashtag #HasJustineLandedYet because they knew Sacco was going to get off her plane (she was flying to Africa when she tweeted) and find out she’d been fired en route. The millions wanted to see her face. Now that’s some heavy-duty treating other people with respect.

Talk with casual racists and you find out pretty soon they cannot stand the words “racist” or “racism.” They think no civilized conversation can take place unless those terms are stricken. If they were as puckish as Neil Gaiman, they might suggest axing the terms and using “due recognition of demographic and cultural realities” and its variants, as in “There’s no denying that Trump is one who duly recognizes demographic and cultural realities.” Well, PC types want to ax “politically correct” and “political correctness.” The racists don’t want to admit that there’s such a thing as racism. The PC types don’t want to admit that people can be bullies and jerks in a good cause. Since we live in a fallen universe, both sides are very wrong.

America has become much better about recognizing and respecting the demographically non-orthodox, and during that same time people have taken up the persistent habit of bitching about “political correctness.” Not all the bitchers are wrong. PC has caught on, and when an idea catches on, it draws a lot of dummies to its cause. Any big change that gets pushed through relies on some coercion or bullying, or both, along with the moral suasion. People notice the dummies and resent the bullying, and in this case the people express their feelings by griping about the political correctness of the politically correct. Some of these people are bigots, but I won’t assume all of them are. Political correctness isn’t just treating people with respect. It’s a few other things too, none of them beanbag.