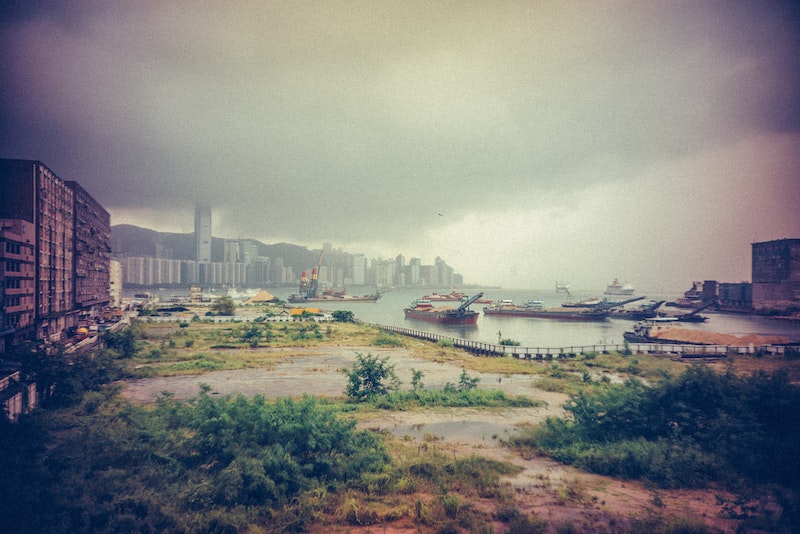 Wes Craven: A lot of people were not staying awake and watching what was going on and facing the pain of that and dealing with it.

Mark Mothersbaugh: They were curious about it but they were into their own thing.

Craven: And not very frequently, frankly; more it was moments of encouragement, or that we were behind him, or that I thought he was doing terrific work.

Mothersbaugh: Yeah. Whatever happened to him?

Craven: Crudity, I suppose. I try not to look back too much.

Mothersbaugh: But right over the couch there was this giant spot and oval, about five feet around, of black mould. This could be the soundtrack to your brain on drugs.

Craven: The horror of that, for me certainly, was profound.

Mothersbaugh: I don’t know what it was.

Craven: People are actually trying to get into the projection booth to destroy the print.

Mothersbaugh: You shouldn't be playing it on that turntable.

Craven: I think there’s been a gradual movement toward a lot of freedom.

Mothersbaugh: Well, there's a soft spot in my heart for deconstruction of icons and, well, where was that when we were kids?

Craven: That was something that haunted me for a lot of my career, until a lot of those people died off.

Mothersbaugh: I can understand that. [pause] Everything’s kind of moving in slow motion.