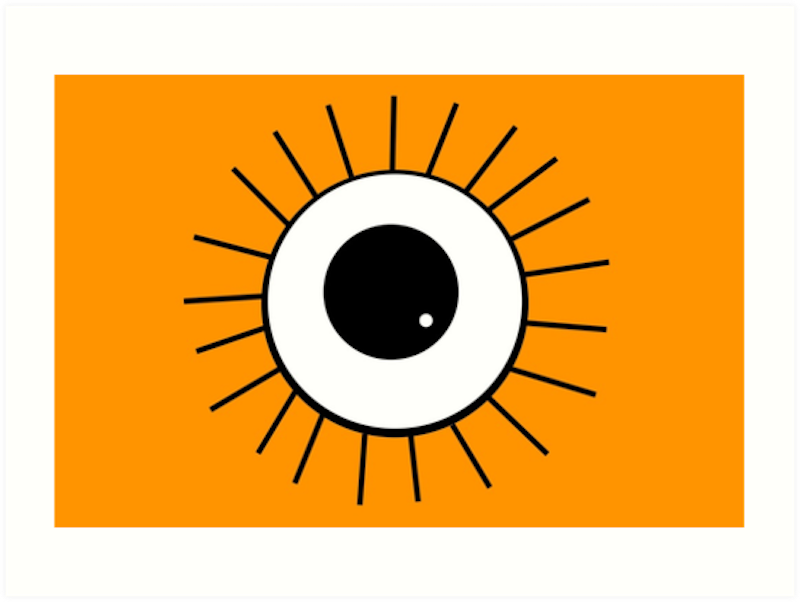 Baltimore Running Festival: Why can’t you run in the county? Running through a city surrounded by frustrated pedestrians and road-raged drivers is depressing. Saturday was my birthday, and like everyone else who lives a sedentary lifestyle staring at screens, stages, and pages all day, I’d no idea the city would be shut down until the day before. It didn’t mess up any of my plans—I had lunch with my family at Ethel’s Creole Kitchen (formerly Ethel & Ramone’s) in Mount Washington, my favorite restaurant in Baltimore. They’ve since remodeled and retrofitted to look and function more like a regular restaurant, but when we found it circa 2005, it was still just a row home that happened to have tables and a kitchen and a bar (and a lot of vintage guitars and posters on the wall).

The music memorabilia remains, and the food’s still fantastic, but I the miss the vibe of the old place. The last time I saw it like that was Valentine’s Day 2013, a great meal and a great night. Saturday was a swell time too, miles away from the agita of blocked streets, parked police, and runners from all over Maryland who need to have the city shut down for them in order to venture in. Perhaps a bit harsh, and a generalization—two of my friends ran, one full and one half, but they love the outdoors, and will probably outlive me by a few decades. I couldn’t rag on the marathon anymore after seeing pictures of them so happy, healthy, and exhausted.

Orange You Mad? After lunch, I saw A Clockwork Orange at The Parkway just as the marathon was winding down. They’re showing all of Stanley Kubrick’s movies to celebrate what would’ve been his 90th birthday, and they’re about halfway through. This one was DCP, but most of the Kubrick screenings at the Parkway have been and will be 35mm prints. I can’t overstate how intoxicating and transportive it is to watch a movie in 35mm in that theater, nearly a century old. I’ve seen A Clockwork Orange three or four times, but not in at least a decade, and never in a theater. I get emotional about fonts and title cards, and my problem with A Clockwork Orange has always been that it totally drops off and drags after that amazing opening sequence with Wendy Carlos’ singular score.

And it did drag for me, like a lot of Kubrick’s work does as you’re watching it, but boy do they reverberate. Every day someone tells me to watch this or that Netflix movie or series, and I don’t have the time, or a Netflix subscription. That shit just leaves me feeling brain-gray, instant gratification that has the exact same arc as a drug or junk food binge—why bother? I saw Eyes Wide Shut for the first time a year and a half ago and I’ve thought about it semi-regularly ever since. I can’t say the same about any major miniseries and lauded shows I’ve watched in the past couple of years, not even the ones I loved: Big Little Lies, Twin Peaks: The Return, and Breaking Bad. They are done and done, but I still think about moments in movies that I haven’t seen in 15 years.

Redford Robs: One last note: David Lowery’s The Old Man & the Gun, playing now at The Charles, is worth checking out if you dig New Hollywood cinematography and a great cast—including Robert Redford, Sissy Spacek, Casey Affleck, Danny Glover, Tom Waits, Tika Sumpter, and Elisabeth Moss—working with so-so material. Lowery, who made last year’s crushingly sad A Ghost Story, wrote a middle-of-the road script and elevated it with aesthetics alone: shot on 35mm, with beautiful dissolves and transitions, and the constantly zooming camera that signs so many great films of the 1970s, particularly those by Robert Altman (Keith Carradine appears briefly here, but he’s unrecognizable—we asked each other simultaneously “Who was Keith Carradine?”)

The story is superficially similar to last year’s Going in Style starring Michael Caine and a bunch of other geriatric actors, but it was a shit movie because it was made in a totally pedestrian, artless way that The Old Man & the Gun never touches. A great example of the power of pure aesthetics over plot, something that’s lost in an era of binge-watching shows that are only concerned with getting from point A to point B. I’d rather stare at a wall for two hours than commit to watching The Knick, or The Deuce, or Maniac, or whatever that guy on the street told me to watch yesterday.