Being black and queer in today’s America requires a bit of dreaming of utopia just to walk down the street. 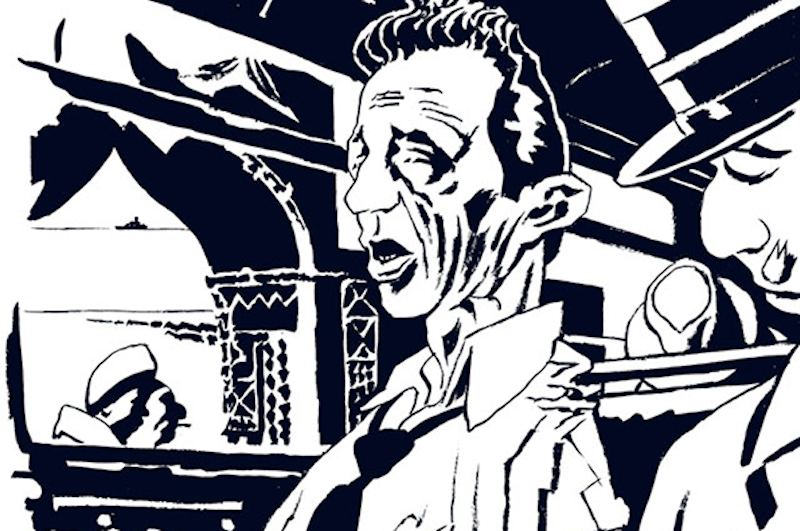 Recently I started reading a lot of the late Jose Muñoz, a known Cuban-American academic who uses queer theory to push beyond heteronormative ways of moving through society and challenge queer folks to live beyond the current world—creating our own. He presents trippy truth and has the [scholarly] receipts to back all of it up. If you are queer, lean in to Muñoz.

Now more than ever I’m thinking about the queer utopian space. This thinking, however, is not tapping too far beyond my daily horizon, because after all I’m a black male and flamboyant—partly gender fluid, and openly gay in all spaces I participate in. Being black and queer in today’s America requires a bit of dreaming of utopia just to walk down the street. Each day, I’m reminded that we’re a society that will never solve the injustices, misrepresentations, and mistreatment of people who look like me in my lifetime.

Muñoz says that the reason why LGBTQ+ folks are so heavily discriminated against is because we represent a future world— which you, the heteronormative, patriarchal, and white supremacist upholding present society, aren’t ready for. Authors like Muñoz are encouraging marginalized people to decolonize our imaginations and take political steps to create a world through art, education, and activism that we truly deserve to live in. In his work I feel seen in ways that even those who are living don’t see me.

With this on my mind, the other night I took myself on a date to see a play at the local self-proclaimed provocative playhouse, TheatreLAB. The show was Significant Other, a play by Joshua Harmon about a perpetually single gay male lead who’d love to be in love but it’s easier said than done. He wards off loneliness and anxiety with his trio of close girlfriends (a story I know too well), but slowly they start to marry off, disrupting the rituals in their friendships to barely hanging with him at all. During all of this, he’s forced to support all of the conformist, heteronormative, friendship-destroying “love” around him even though it’s dramatically altering the friendships he’s spent years nurturing.

And, because the lead is played by a gay male, I empathized as it related to my own experiences being the “gay bff” to many until they find their “one”—suddenly, I’m demoted to a stereotype in their lives, just providing the occasional fashion advice and meeting for brunch. But as the show portrays, we can’t say anything to them because marriage equals nothing but happiness, right? And it’s difficult to challenge one’s ideas of balancing other significant relationships besides their husband (and kids).

I love this script because it’s a clear and clever way to use the stereotypical gay storyline and throw it on top of its head to show some real tea that many of us experience in a world that values marriage above every other kind of relationship. I loved that TheatreLAB put this show on in our “small quant Southern city” to show the dark side of upholding heteronormative standards and the ways we need to disrupt the status quo.

It felt cathartic to be present in the energy of the audience taking in an “alternative story” that I felt was just another American story that needs to be told on the main stage so people who live on the margins are still seen as normal and quotidian.

The ways that friendships, particularly between queer and straight folks, often become estranged and broken when the straight person gets married, have always been an unbelievable occurrence to me. How can a man come between a friendship that’s already built on so many defied odds? Maybe that’s because, as Munoz says, I’m living in the wrong world.