Melissa McCarthy, Douthat and Kanye, and people yelling at me on the street. 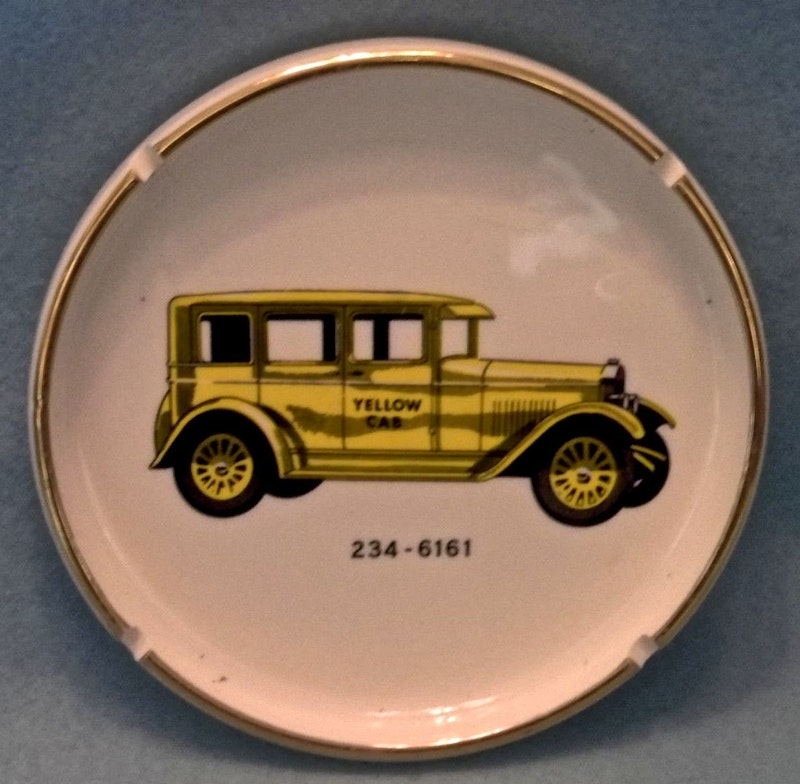 The Melissa McCarthy Industrial Complex: My family and I saw Life of the Party on Mother’s Day, a new film co-written by and starring Melissa McCarthy. Besides Bridesmaids, and more recently her impression of Sean Spicer on Saturday Night Live, almost everything McCarthy has starred in or written has been torn apart by critics and quickly forgotten or ignored altogether by audiences: Tammy, Spy, The Boss, and the 2016 reboot of Ghostbusters, an okay movie that was swallowed by sexist opposition and equally brain-dead full-throated reactive praise. There will be no sequel.

I’m pretty sick of McCarthy’s schtick and limited scope in these movies: overweight, always hungry, always a given that she’s going to have a very embarrassing “accident” in public, whether it’s flop-sweating, fainting, farting, or full-on explosive diarrhea in a bridal gown. But I enjoyed Life of the Party more than any of those besides Bridesmaids because while it’s a fairly sanitary holiday weekend movie, it’s got so many strange and dissonant strands: for example, a running joke about a classmate that went to college late because she “was in a coma for eight years” after a sky-diving accident. Gillian Jacobs plays the character with a vaguely disturbing deadpan, voided eyes and the thin, wandering attention of someone with serious brain damage. There’s also very little food humor and fat slapstick. It’s a sweet movie, and just weird enough to make a Sunday matinee viewing pretty fun.

Delusions of Douthat: Newsflash: Ross Douthat has opinions on Kanye West. Put your helmets on and prepare for some coded racism: his op-ed for The New York Times, “Delusions of Kanye,” takes glee in the left’s hysterical reaction to West’s sudden but predictable MAGA latching as publicity stunt. On the GOP, black Americans, and their unexpected cultural convergence: “The secularization of American society means that the religious right and the churchgoing African-American community share a metaphysical worldview that’s faded elsewhere in our spiritual-but-less-religious nation.”

However, he ends the piece with this: “But a red-pilled rapper is a bad place to start that listening tour—at least if conservatives want a real bridge, not just a Kanye dream palace, linking worlds that are strangely close in certain ways but also as far apart as ever.” Anyone giving Kanye West oxygen right now, whether through retweets, or pathetic and embarrassing specimens like Charlie Kirk and Candace Owens meeting with him, is only playing into one of the most fucked-up album rollout cycles in recent memory. If West sticks to his June 1 release date, I doubt he’ll be wearing that MAGA hat much longer. Douthat is surprisingly on the money for most of the column, but analyzing the situation even at the low level he is is a waste of time and just more free press for Mr. Poop di Scoop.

Please Yell at Me on the Street, I Like It: Last week I got out of a cab in Remington. There was a Mercedes behind me, and as I crossed the street and was about to turn a corner, I heard someone shout something at me. I turned around, said what, and it was Mr. Mercedes, wearing candy-colored Ray Bans and leaning his head out the window. “You ever heard of Uber?”

I crossed my throat in the universal symbol for “no,” “never,” “not anymore,” “stop it,” and said “No I’ve never taken an Uber.” We stared at each other for almost 10 seconds, and he’s beaming the whole time. Finally he said, “I’m just messing with you, bro.” It was hilarious. If you’re reading this and live and or work in the Baltimore area, specifically Charles Village, Remington, Station North, and Midtown, please yell things at me on the street. I like it. It’s fun, always turns into a good story, and good ammo for small talk. Anyway, I memorized his license plate number and will be keeping tabs on him for the foreseeable future. What I do with this information, as my friend Rooster Q. would say, “is my own business.” Have a blessed day.