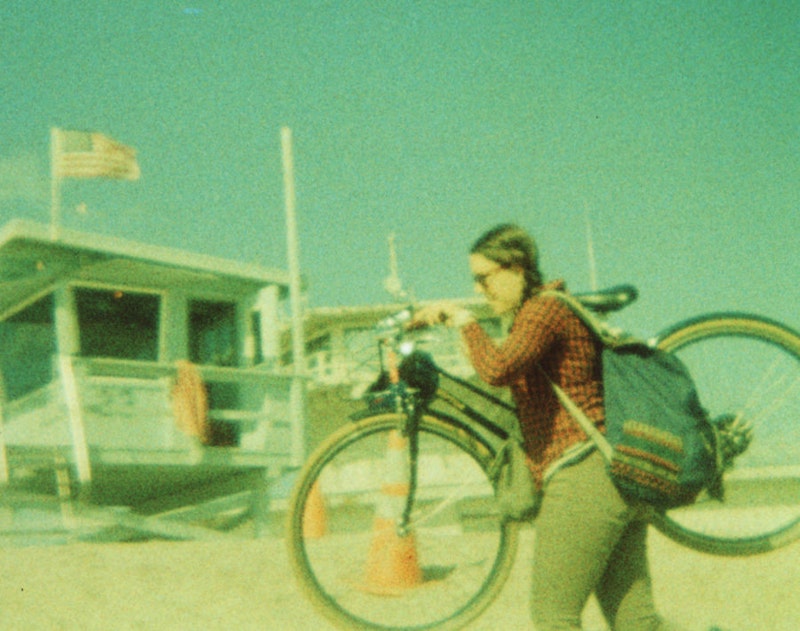 Richard Ford: One becomes sensitive to what you might call the poetic qualities—rhythms, repetitions, sonorities, syncopations, the aptness of particular word choices—those qualities.

Hisham Bharoocha: Nothing is imagined, no glowing light, no imagined peace, no mantras.

Bharoocha: Every boy looks like a hip hop star.

Ford: I set up situations and then see what I can have happen as a consequence, using language.

Ford: I surely hope not.

Bharoocha: I’d like to be a weirder presence in this city as long as I can deal with it.

Ford: You can say that was ambition, or you could say it was poor judgment and an inability to discriminate.

Ford: A rule like that pointlessly straps the imagination, confines one’s curiosity, one’s capacity to empathize. Is it a matter of age?

Ford: I don’t know what that means.

Bharoocha: Some commercial work. All the selfies with art though, not so into that.

Ford: Just a kind sober thought toward the future to penetrate one’s grief.