Rage Against the NPC

We’re supposed to find anti-heroes and fictional misanthropes despicable, but too many blindly sympathize. 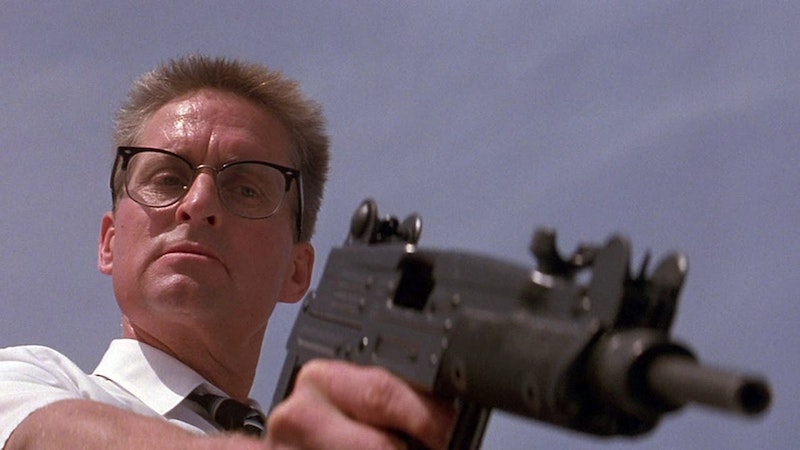 In the secondary school staple The Catcher in the Rye, J.D. Salinger relentlessly mocks his protagonist to teach him a lesson. Holden Caulfield is a pretentious asshole who thinks he’s better than everyone else. The result is that he gets lost in his own ego and becomes the “catcher in the rye.” Drifting forever in his own thoughts because he’s unable to escape his own mental prison, Holden’s supposed to learn he needs to stop being such a dick.

The Catcher in the Rye most likely reminded Salinger of some over-passionate kid he once knew. The message of the book was that thinking about yourself while ignoring others makes you a complete tool who’ll die of loneliness. Holden was a snowflake thinking that he was a king. He was an object of ridicule and a lesson of how not to live one’s life.

Yet like Archie Bunker, this morality tale was lost to the enemy of all educated thought: the literal.

Marxist narratives of cryptic messaging, like Straussian takes on the public circus, are usually interpreted by the public as literal. While this is intentional for the Straussians at conservative publications and occult gurus who spoke in one tongue for the few and another tongue for the many, (or in Crowley’s case plenty-of-tongues for each level of mind-worker) the Marxist messaging of don’t-be-like-Archie-he’s-a-bigot and don’t-be-like-Holden-he’s-a-narcissist are lost. The public at large is too apathetic to understand the symbolic morality tales at play. They sympathize with the Archies and Holdens of the world.

Similar to Catcher in the Rye, Fight Club was allegedly a lesson for happens when you take individualism too far and have low agreeability levels. Yet instead of being afraid of Project Mayhem, Tyler Durden becomes a heroic Jungian anarch to the public.

Characters who are meant to serve as bad examples end up becoming iconic heroes of the disaffected. The Holdens and Tylers meet up in a dark alley to become the new power. As boy band Rage Against the Machine put it, “We’re gonna take the power back.” Let a thousand anarchs bloom, unless you let us into the White House. No?

A less popular example is the film Falling Down, a modern re-telling of The Catcher in the Rye, in which a narcissist (Michael Douglas) completely loses his shit as he lashes out at a world that rejects him. After entering a downward spiral, losing his job and family, he descends into the underworld. Lashing out at the rich, upper-middle class, and poor, the anti-hero in Falling Down is a civic nationalist. For bonus points he attacks a neo-Nazi for being a shitlord with a low IQ.

We’re supposed to find the actions of the character in Falling Down despicable, we’re supposed to be happy that he ends up as another catcher in the rye. What a loser, right? Yet just like Archie Bunker and Tyler Durden, the public sympathizes. This is a tragic hero who’s only trying to tell the truth in a world of pretty little lies. One of us! There is also Mike Lee’s Naked, a story about a rapist who spins philosophy. This time the protagonist is going through a downward plunge because he can’t get his fellow men (NPC’s) to have real discussions with him.

Creating a world in which we don’t sympathize with the bad guys, there must be a better alternative. That’s just how capitalism works, dude. If the only thing we can do besides become catchers in the rye is join the charade of automatons. We’re likely to invent non-ironic Archie Bunkers as a collective defense. A new way is needed, in which modern Holdens don’t sympathize with abusers and rapists because they told the truth.

—Rachel Haywire is a founder, writer, model, and musician. She’s the author of The New Art Right.