If someone is afraid to entertain toxic thoughts, why are they even writing in the first place? 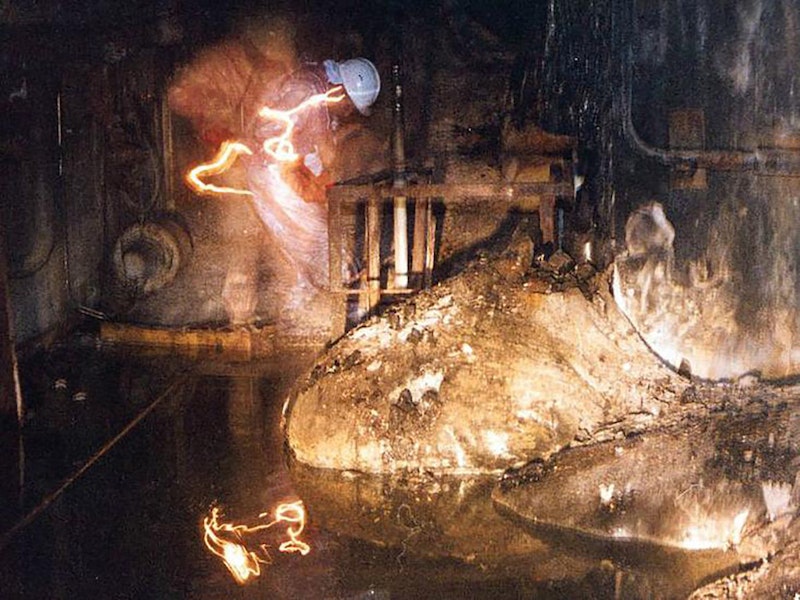 What does it mean to be toxic? Since when did it become toxic to entertain unconventional ideas? One does not lash out when artists paint grotesque images; rather, they’re stunned by these artists and their willingness to take risks. The art world is full of difficult and challenging creations, and breaking convention is rewarded as a virtue. Yet for some bizarre reason, unconventional thought experiments are now considered toxic. This is precisely why they should be explored via a new lens of ultimate toxicity. Allow your ideas to be toxic, and you’ll be respected by interesting people who appreciate your risk-taking mindset.

Here’s a toxic thought for you: people who are afraid to take risks are no fun at parties. If someone is afraid to entertain toxic thoughts, why are they even writing in the first place? Shouldn’t they go back to Disney World and let the adults discuss the reality of the situation?

Even mainstream pop artist Britney Spears has reclaimed the word “toxic” with her #1 hits. I guess the media and the self-help cult is behind Spears now, but perhaps they can catch up in 2020. Perhaps they just don’t have any dragon energy left in them, and for that we can salute the Kanye West. All hail the new toxicity!

We should embrace toxicity as a reason to go beyond that which we are socially conditioned to. Thoughts don’t kill, but according to Monte Cazazza, who founded Industrial Records, it would be quite entertaining if they did. Thoughts as killers = a utopian fantasy for the avant-garde scene.

In the words of Radiohead: “I’m a creep. I’m a weirdo. What the hell am I doing here? I don’t belong here.”

The more difficult and toxic an idea one’s able to entertain, the more power one has to explore new frontiers. Ideas without borders can be difficult to handle in these times of distress, (::sips latte::) but the minute you put a border between an idea and society you’re being an asshole. These soccer moms freak out over “microagressions” while the real toxicity is the corporate exploitation of multiculturalism. If you can’t see the virtue of thinking toxic thoughts, perhaps open up your mind just a little. Toxic thinkers are the new hippies during this transvaluation of values, and for that we should celebrate.