Pennywise the Clown and the Death of the Text

What do fan reactions to Pennywise say about our culture? 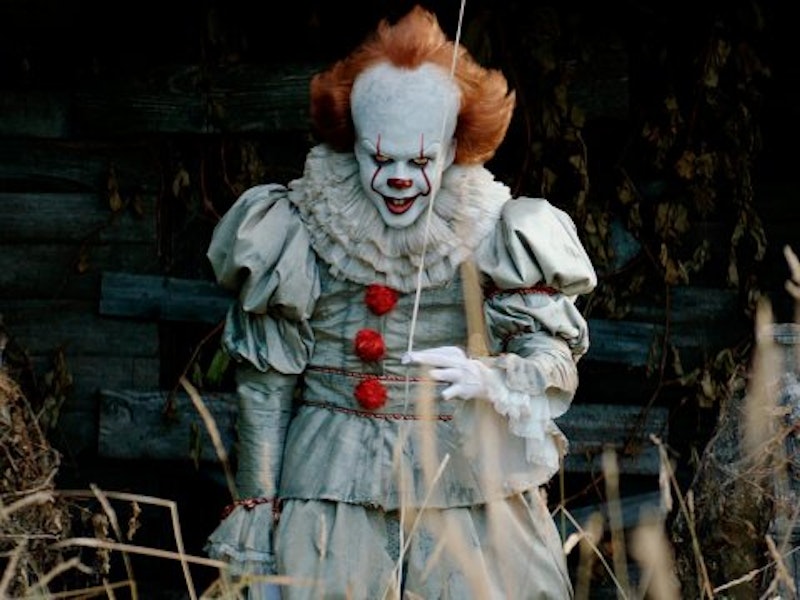 One concept from postmodern literary criticism is that the cultural work stands on its own and that authorial intent is no more or less valid that any given interpretation. This concept, “death of the author” highlights the subjective nature of interpretation, that there may not be any one true meaning to a text because eventually the author dies and only audience is left. But, in our current media environment, it appears that even the text itself is irrelevant. While interpretation can also call into question the interpreter as it does the text, the scale is beginning to tip so far towards what the interpreter brings to the table that it dances close to pure projection. Nowhere can this been seen more plainly than in the interpretation of Pennywise from It.

Before I saw the recent adaptation of Stephen King's It, I was introduced to a Tumblr subculture that idolizes Pennywise the Clown. While there were blogs that framed Pennywise as a frightening antagonist, I also found a portion of blogs that both glorified and sexualized Pennywise. People shared their desires to have sex with the murderous clown and were applying an interpretation that glossed over his violent and fearful actions or made light of them, to the point where I was wondering if this was the same character. While the charitable interpretation would be that this is exaggeration, sarcasm, or satire, this is not so easily discerned online.

Fifty Shades of Grey and Twilight were criticized for framing abusive relationships as loving and romantic. But now, it seems that even if the actions of a monster are framed as monstrous, there is still a circulated and validated perspective that seeks to reframe these actions to conform to someone's fantasies. Even the film that shows Pennywise as a terrifying creature that feeds off the fears of people doesn't faze someone who insists on viewing him in the way that they want to.

The problem isn't the issue of sexuality that goes outside what is considered “normal,” but that this insistence on filtering a character or work through someone's fantasies and not examining these fantasies can eventually spiral out of control. How is someone who views Pennywise the Clown this way going to handle a relationship with a real person, does this leave them vulnerable to abuse because it fulfills a specific fantasy? Do these people have the ability to let these ideas only exist in their heads and understand that manifesting them in the real world is not going to end well?

I'm not sure if I know the answer to this and I think that without grounding and education on what a healthy relationship really looks like that manifesting these fantasies can eventually become detrimental to the person indulging in them. Someone who could fulfill that role may also be dangerous to the individual in question. I don't believe that it's possible for creators of fiction to anticipate every single reaction that someone has to their work, but there needs to be a way that people learn what a good relationship looks like and why trying to court abusive people is a bad idea.