Much Ado About Elves, Sex, and Gender 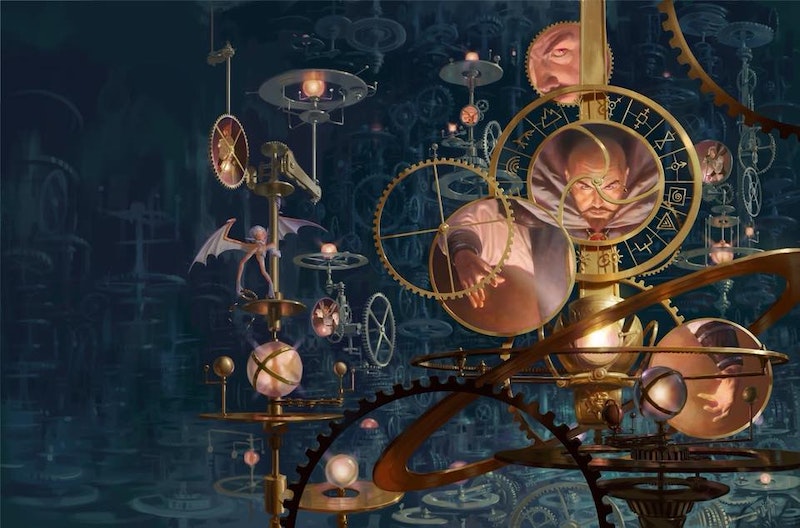 When Mordenkainen's Tome of Foes, the rules supplement for Dungeons & Dragons fifth edition was announced, I looked forward to the lore and monsters of the multi-verse and hoped for the inclusion of the useful Inevitables that were absent from the fifth edition Monster Manual. However, the conversation quickly turned to one of the playable options.

According to lead rules designer Jeremy Crawford, some elves retain the blessing of Corellon Larethian, their creator. In D&D, elves were once a mutable race. Most of them have lost this ability, but the ones with Corellon's blessing can change their biological sex and gender once per day. This has caused a stir among players who take umbrage at the concept, claiming it’s an act of kowtowing to political correctness.

Geek culture is dealing with a slow and painful inclusivity transformation. Tabletop role-playing games are no exception. While D&D is more popular than ever, somehow including the ability to play outside the gender binary will kill the game. The same people who claim they don’t care about the “social justice” content that deals with gender presentation, queer issues, and other axes of identity, are writing pages of screeds that lambast this decision.

D&D as a brand is the strongest name in tabletop RPGs, and Wizards of the Coast is positioned to impact the industry with its decisions. While touted as pure escapism, every character a player makes contains a bit of them within it. That should be celebrated, not ignored. The necessity for players to see aspects of themselves in the game is reflected by the times I've had trans players look at the gender section and see that they can go outside the binary. Yet many others wish to exclude these same people, under the guise that it “doesn't fit.” But I'll keep playing, no matter what flimsy justifications float about the Internet.