Let's Just Say I Was Testing the Bounds of Reality 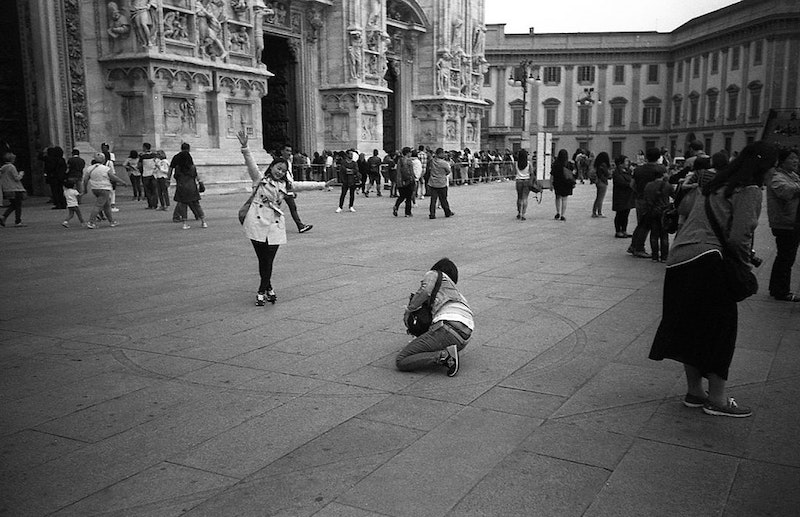 Jean Genet: Yes, but the hand that comes from behind, that comes down on your shoulder. To speak of this in an adequate way, I would have to do a sort of archeology of my life, which is absolutely impossible.

Jim Morrison: Right. It’s like a game. Play. Activity that has nothing in it except just what it is.

Genet: I told you yesterday that you were doing the work of a cop, and you continue to do it, today too, this morning.

Morrison: It'd be psychically unnerving to do it just for the bread. (laughter)

Genet: Of course, of course. But you have to pay for the pleasure you take in stealing.

Morrison: Let's just say I was testing the bounds of reality.

Genet: I dreamed that the technicians for this film revolted.

Morrison: That's always been my dream.

Genet: I told you – is the camera rolling?

Morrison: You'll have to figure it out for yourself.

Genet: What are you talking about?

Genet: But I’m not angry at you who are the norm, I’m angry at myself because I agreed to come here.

Morrison: No incentive, no change. For example, is there anything worse than a really bad photograph?

Genet: Man, I don’t know, I don’t want to generalize.