The Novel in a Niche

Will Self contends the form has become a "skeumorph," a mere cipher of what it once was. 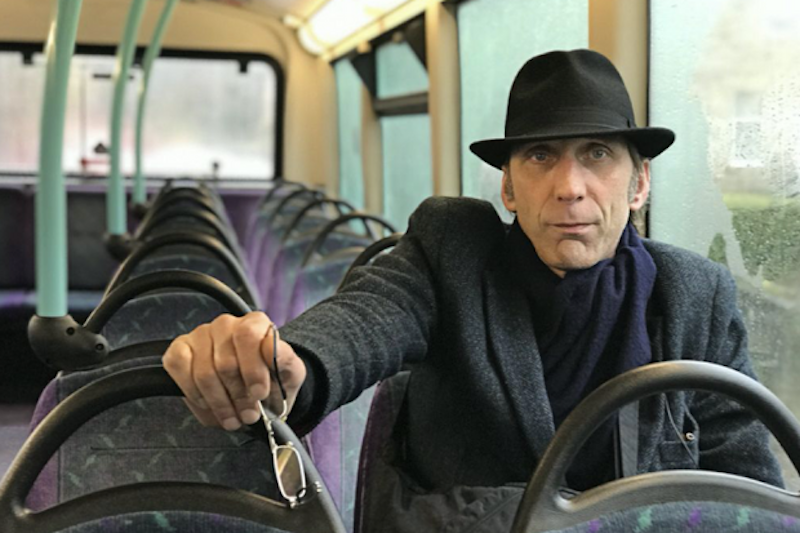 Will Self is the author of Harper’s October 2018 cover story: “The Printed Word in Peril: Reading, Writing, and the Tyranny of the Virtual.” Yet another story about novels and the “Guttenberg era” coming to an ignominious end. He concedes repeatedly that he’s a white male and this may just be another example of an aging writer yelling at clouds, but he wants “merely to examine the great technological discontinuity of our era, as we pivot from the wave to the particle, the fractal to the fungible, and the mechanical to the computable.”

Moving on, he provides more information most of us already know about low retention rates and shortened attention spans when reading on a screen versus reading printed paper, and more tap-dancing to locate a more nuanced take on the literary novel’s perennial march into irrelevance. Self refutes the overall increase in paperback book sales and the decline of eBook sales as any kind of sign that the novel is “coming back.” Most of those sales go toward picture books for kids, “kidult books” like Harry Potter, and books by vloggers, Twitter artists, and podcasters—people who gained relevance in a field separate from the publishing industry.

I can’t remember the last time a novel was at the center of the zeitgeist, but this year alone, Bob Woodward’s Fear and Michael Wolff’s Fire and Fury reached the kind of critical mass that Self laments the loss of. In 2015, Ta-Nehisi Coates’ memoir Between the World and Me reached similar heights, but I’m still drawing a blank when it comes to novels. Is it really still Fifty Shades of Grey?

Maybe it’s The Goldfinch, or Crazy Rich Asians, but those were still five years ago. Woodward and Wolff’s Trump books were only successful because of their subject, and they would’ve done well in any medium. Memoirists often supplement their work in magazines, newspapers, and their websites, making the memoir itself merely a jumping off point for a larger story accessible elsewhere, whether it's NPR interviews or podcasts or additional pieces in other publications. But to say that the "pure imaginative force" of the novel is gone is absurd: more people are writing than ever, which means there's more crap, but the stuff that resonates with a lot of people can reach them much quicker than it could in the past.

Consider “Cat Person”: a short story by Kristen Roupenian that was published by The New Yorker last December and somehow went viral within hours, undoubtedly a first for a short story. Roupenian was promptly offered a seven-figure-deal by Scout Press, and whatever she publishes will probably reach that zeitgeist level. Still, Self is suspicious: “How can the expansion of the numbers writing novels—or at least attempting to write them—not be a good thing? Maybe it is, but it’s not writing as we knew it; it’s not the carving out of new conceptual and imaginative space, it’s not the boldly solo going but rather a sort of recursive quilting, in which the community of writers enacts solidarity through the reading of one another’s texts.”

“Cat Person” broke out of the cloistered and incestuous publishing world into broader pop cultural consciousness. It is writing as we knew it, no more “recursive quilting” than the observational minimalism of Less Than Zero, which depicted and captured the zeitgeist of the mid-1980s just as “Cat Person” did for the Tinder era. But perhaps it’s the exception that proves the rule: the kind of writing and the writers that are most widely read today are essayists, polemicists, op-ed columnists, and memoirists. “We know intuitively that we live in a world where you can say whatever you want—because no one’s listening.” Or, more precisely, no one can hear you over the constant din of cable news and social media.

Self brings up the “skeuomorph,” a once functional object that has become obsolete and serves now only for decorative and/or mimetic purposes, such the icon of a telephone receiver on every smartphone. He asserts that “the contemporary novel is now a skeuomorphic form, and that its proliferation is indeed due to this being the moment of its transformation from the purposive to the decorative. Who is writing these novels, and what for, is beside the point. Moreover, the determination to effect cultural change—by the imposition of diversity quotas—is itself an indication of printed paper’s looming redundancy… I feel no inclination to blame anyone at all: this is beyond good and evil.”

If Self’s definition of a novel is a self-contained imagined world, outside of which exists no extra information or content, then I suppose it is a classic arts showcase now. But many people are writing and reading, and none of that is “beside the point," and there’s much more to our cultural climate than "imposition of diversity quotas." People are reading Ta-Nehisi Coates and Kristen Roupenian because their writing is speaking to the moment. The fact that two novels reached zeitgeist level of awareness in the last five years leads me to believe, like albums, its demise has been greatly exaggerated for nearly two decades now. They are not “skeumorphs,” they simply have to compete with an infinite array of other entertainment options, none of which require the time, focus, and determination of serious fiction.