It's a Miracle It's Even Happening 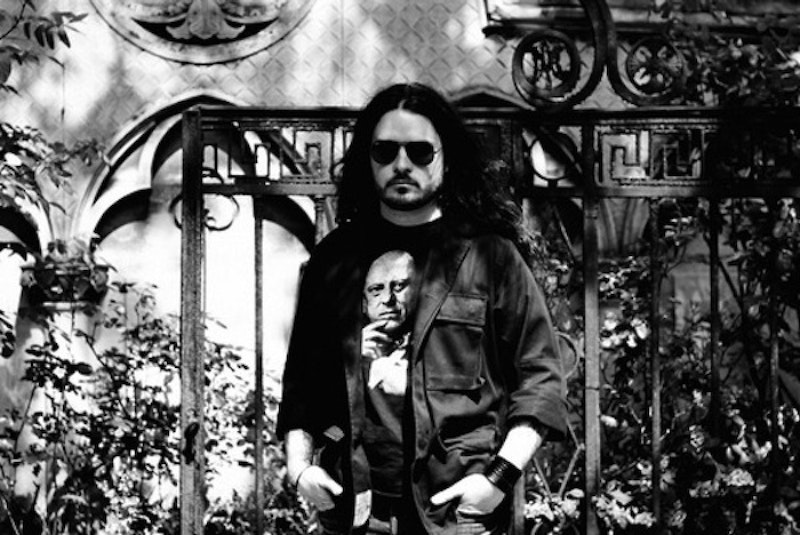 Elaine Castillo: I used to say in early interviews from my first novel that I grew up thinking Baywatch and Beverly Hills 90210 was science fiction.

Stephen O’Malley: A lot of people do. Like, “Are you serious? Haven't you ever heard of Earth?”

Castillo: Oh, my gosh. Certainly they do overlap.

Castillo: [Laughter] We’re going to return to that kind of weaponized ambiguity later.

O’Malley: There is some pleasure in being able to get down to the core of it and remain there the whole time. As much pleasure, if not more, than getting to explore all the intricacies and interpretations of a full radiation.

Castillo: But I think that’s a very beautiful, very succinct encapsulation of it.

O’Malley: It's a miracle it's even happening.

Castillo: When people talk about books or art that means something, the language we use is visceral, “That saved my life. This wrecked me. This destroyed me.” The ways that books can dissolve us, which is not that dissimilar to how life dissolves us, how the people that we meet, that we will love, and live with and fight with, and have to leave, I’m also talking about what it means to have a family, what it means to have friends, what it means to be a person in the world, none of that can be understood under the rubric of, “Well, is it problematic or not?”

O’Malley: Totally. Expression is a spiritual exercise too. It’s paradise.

Castillo: I don’t know what’s happening to me but I think I do realize that actually, astrology and the language of astrology is really helpful for someone, as I said, whose love language is non-stop criticism because it’s a softening, it’s a funny lower stakes, not lower stakes depending on who you’re talking to.

O’Malley: Or even just as a listener. I mean, that kind of thing is always much clearer in retrospect, those periods of your life. You gotta be realistic about what's going on here.

Castillo: Sure. Of course, carbon data later tells us none of those statues were originally white.

O’Malley: That's why people have to wear silly robes and we use a lot of smoke.

Castillo: A way out from the reel of the now.