It’s the Future, We Don’t Know 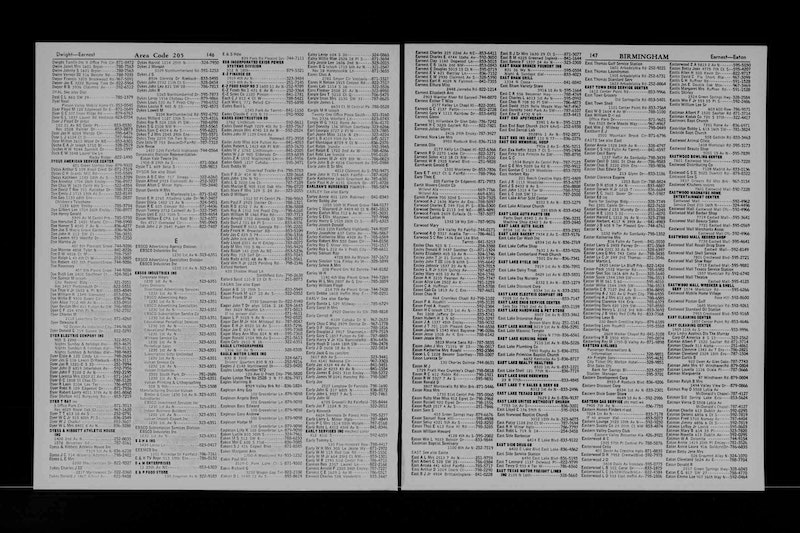 Alice Fulton: I like occasionally to say something feral, something that's outside the realm of the genteel or assumed.

Fulton: It was as if I were given a raft.

Wiley: You were depicted as wealthy and powerful, accompanied by icons of status, worldly possessions, expensive accessories, extravagant costumes. I think that was the fantasy and escapism that was so fascinating to me as a child.

Fulton: I like that because it reminds us that myths don't present essential or archetypal truths.

Wiley: I’m interested in architectural ornament, certain types of French Rococo facade ornaments, for instance, that end up as faux décor in shopping malls or Michael Graves’ faux neoclassicism pomo, for that matter.

Fulton: There must be infinite ways of lineating, and it's a pity to see empty convention overruling such a rich structure.

Fulton: At the same time, I want a textured rather than transparent surface of language.

Wiley: The two languages coexist and what you end up with is this third object.

Fulton: The problem is that the mind can't visualize two entities at once.

Wiley: Would this ornament belong to something like, say, a Versace jacket or is it really Baroque?

Fulton: It's the future. We don't know.

Wiley: It was a very bizarre thing. (laughs) It’s a very hard thing to articulate.