It's a Lie, But It's Direct 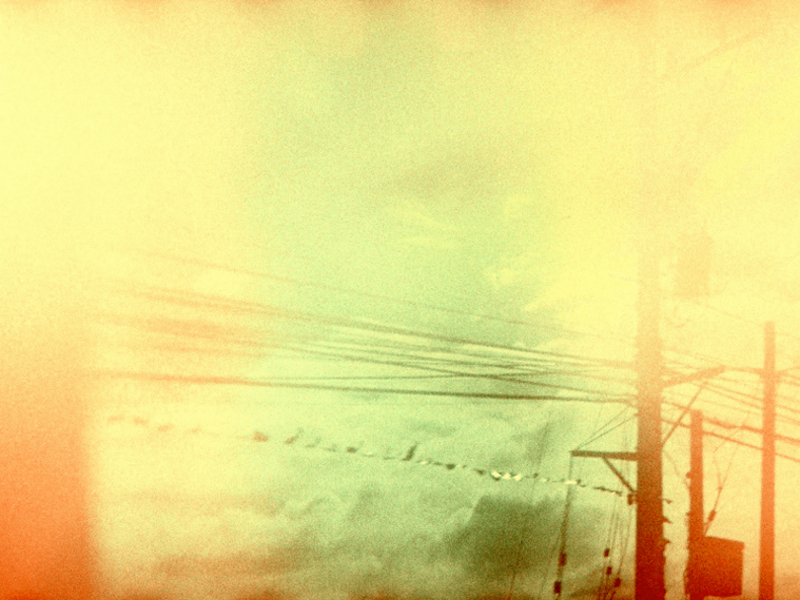 Prince Paul: Everybody gets scared, man.

Michael Maren: That message never gets to the top.

Prince Paul: They got caught up in the hype.

Maren: Somebody always says that, and there's nothing in anything I've written that says we should let people starve to death, that we shouldn't help people.

Prince Paul: A lot of what I talk about is more subconscious.

Maren: Well, what happened to it?

Prince Paul: I actually like Beck. I think Beck is really ill.

Prince Paul: Take the whole thing, put it together, then put the next line in, and put the sound effects around it.

Maren: You can package it, frame it, and it always looks worse than it is. Hours and hours of tape.

Prince Paul: I'm just trying to get an intellectual crowd.

Maren: But anyone who was paying attention would've known.